It seems that the 'Daily' printed newspaper industry continues it's terminal decline as more of us choose to access news via several different online and social platforms.

It's fair to say the intrusive advertising business model of the 19th and 20th Century that was, is no longer as viable in a socially savvy, digitally centric world of the 21st Century.

It seems that even in the online space they're having to deal with even more hurdles from brands with different objectives who are trying to distance their 'positive' brand message away from scary stuff associated with Covid-19.

News industry lobby groups have suggested outlets could be missing out by as much as £50m in revenue as a result of such blocklists, threatening their ability to continue employing journalists and producing news stories. source; The Guardian.

Many brands are now using keyword blocklists to stop their adverts appearing next to stories about Covid-19, meaning that even though news websites are getting record traffic from readers they are barely earning any money from the clicks.

Governments rely on the popular press in order to get key messages across, especially during times of crisis. So, it's no surprise that them and the press have a vested interest in perpetuating the intrusive advertising model that the printed media moved into the online space during the latter stages of the 20th Century and created the model we know of today.

Despite all the evidence showing the continued groundswell of support for 'ad blocking, ad skipping, and the increasing concerns around data privacy and security' around the world the 'ad industry' still seems to cling onto analog thinking in a digital world.

The media buying agency world sits right at the heart of this. So, is it because they don't know of an alternative that will keep those juicy retainers going, continue to move your spend budget into their pockets in order they can claim bragging rights based on size of 'billings'?

Without a doubt 'content discovery' is overtaking search, and most of that discovery is taking place on social media, one of the key reasons for that change in behaviour is down to the fact that  'discovery' is not 'search', and it most definitely isn't 'intrusive'.

It's not about 'dialing up/down' your adverts, it's about getting your head around being authentically social.

Isn't it time to take another look at what 'Social Media' can do for you?

The culture secretary, Oliver Dowden, said trusted news outlets are a “fourth emergency service at this time because they provide independent, verifiable news and information to the public” and need to be saved, according to a letter seen by the Guardian. 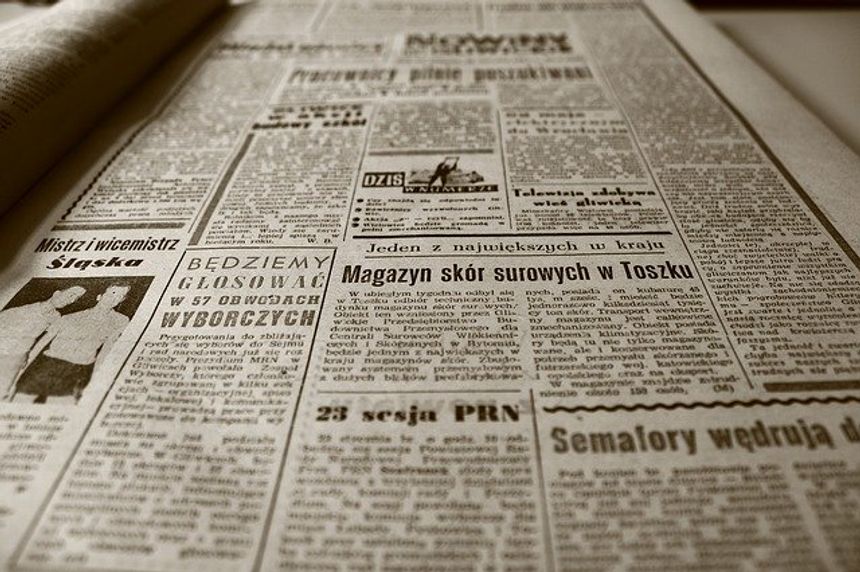