For direct-to-consumer brands, the cost to acquire new customers has gone up, especially on Facebook and Instagram, in recent years. For media buyers who manage DTC brands, it can be tricky to balance the brands’ expectations and the realities of costs today.

Virtually every company I speak to is hooked on 'paid media' despite all the evidence available saying 'ITS JUST NOT WORKING'.

The marketing teams and retained agencies not only spend ludicrous amounts of budget on this activity, but the amount of time it consumes to prove not a lot is surely the definition of advertising madness?

I admit that over the years I've been one of those who has burned millions on paid media in all its forms and then spent hours mulling over the results in anticipation that we could all pat ourselves on the back because we believed we had moved the needle up.

But that was some years ago. Today I'm continually stunned that brands are still not accepting that over 75% of each marketing dollar goes to fraudsters, and for the 25% that you think gets through it has to navigate ad blocking, ad skipping, and of course tighter regulations around data privacy.

The arrival of the GDPR last May had a knock-on effect to publishers and platforms that is only really being felt by ad tech vendors, agencies and advertisers now. Between the browsers squeezing out third-party data, and regulators wising up to how that data is being used, demand for low-risk options is high.

Cost continue to rise, to keep pace the budget also needs to rise, yet all the same issues prevail but the intrusive advertising madness continues.

"Over the last few years, the focus was on first-time cost-per-acquisition, so acquiring customers for the first time. What’s been talked about a lot lately and what’s going to start to become a huge thing is talking about the true profits needed for a business to truly scale. We’ve had brands who’ve said, “As long as you get me a 2X ROAS on Facebook and Instagram, we can scale up.” After running ads and learning more about their business, we learned that wasn’t enough for them to scale because as they did so, costs would go up across the board".

It was inevitable that brands would shift spend to the biggest social and behavioural consumer change in history that is the global social networks.

As at November 2019 there are 3.7bn people on one social network or other and the brands have now shifted their 'advertise and promote' mentality into this space. With the same mindset akin to colonial  settlers kicking out indigenous populations and then wondering why they eventually rebel, just the same as the consumers who are switching off from those adverts in their millions.

How about using social media to be just that, social?

“Advertising in a cookie-free mobile app environment where users spend much of their digital time is complicated and difficult,” said Eric Haggstrom, forecasting analyst at eMarketer. “Social networks prove to be the major exception. They’ve made it relatively easy to target audiences at scale in an in-app environment.” 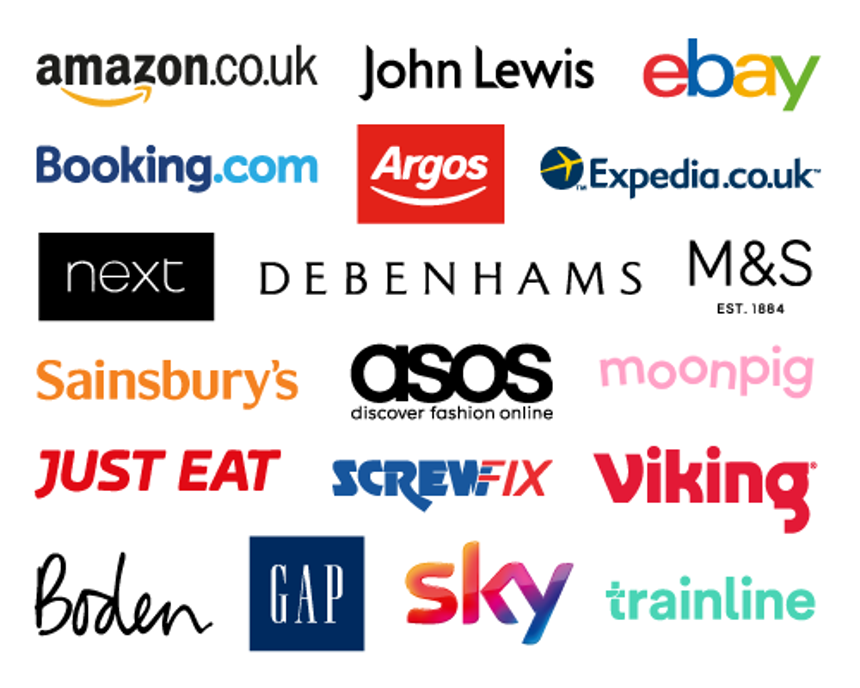