I find most adverts intrusive, how about you?

I get it that there are those of you who think they're not too bad, but my guess is your sat somewhere in the industry that's trying to perpetuate (your job) the myth that its' OK to interrupt what I'm doing to tell me about your 'fastest boiling kettle', and how you're company is 'the best in the universe at what it does'.

However the groundswell of global public opinion is telling us that the day of the intrusive advert has been in decline for sometime, and its not going away anytime soon.

Gen Z’ers are apparently the worst offenders as a recent study revealed that 69% of them block ads altogether as well as ‘skipping’ three seconds sooner than those in their thirties and forties, and its those pesky Gen Z's and the Millenials who have already entered into the workplace that will bury the intrusive ad land forever.

Ad land is stuck in a nostalgic time warp, its all a bit 'old school' where TV dominated the family, brands didn't have access to the myriad of data points available in today's digitally, socially savvy connected world we live in these days.

TV watching was a family sport and squeezed together on the Draylon sofa we would laugh, coo, sing-along or take the Michael out of every single image the bulky cathode ray tube delivered. The Guinness surfing horses, the Oxo Mum, the Hamlet cigar man, the Cadbury’s Smash tin aliens, the Levi’s launderette strip and the Lloyd’s Bank slo-mo horse were central to our evening’s entertainment.

Today an entire universe of entertainment has opened up for us and the freedom to block or skip advertising is part of the deal. Advertisers have a couple of seconds, max, to grab us before we skip on our way.

The creative art of storytelling has been replaced by shouty and intrusive snippets, it's not only an abuse of the word 'creative', most of it is shit........

It might be time to realise that the advertising model that was originally thought up for the internet just doesn’t work anymore.

The public is increasingly telling the ad industry that it doesn’t want to see their ads. Is the answer to continue to force them to look at ads, as some services now do, or is it to change?

'Search' as we've come to know it in the contemporary sense is very much owned by our friends at 'Google' and they've built a huge global business off the back of our curiosity, and that's a lot of curiosity.....but, you have to know what your 'searching' for.

Search is brilliant for quick, specific answers, but terrible for discovering and exploring new ideas.

We spend an awful lot of our time teaching organisations and their teams how to think about content, how to produce content, and how to unleash content as a 'Superpower', we can also do that for you.

Hands up all those who don’t hover above the countdown to exit the Youtube ads. 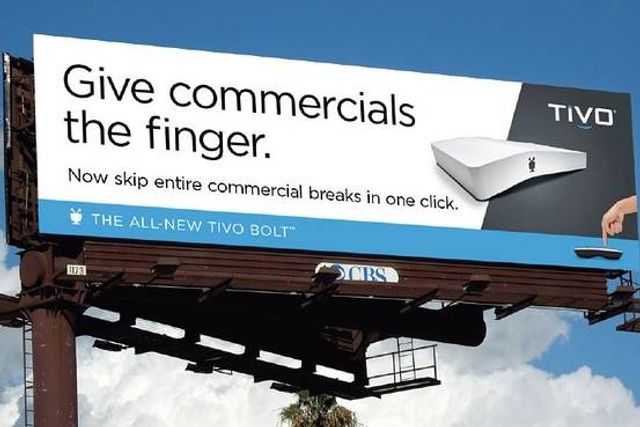