The GDPR initiative that was rolled out in Europe last May (2018) has now entered into its second year.

We've seen a myriad of approaches from different companies who are looking to comply with as much of the legislation as they can, whilst others have decided to implode their own 'data bomb' by destroying any, and all e-mail, and other such consumer data, all in order that they don't need to worry about data protection breaches with Wetherspoons (UK pub/food chain) being the most draconian of them all.

Whilst there are have been a number of cases with various fines ensuing it can seem that the ICO (Information Commissioners Office) in the UK are yet to bare any reall legislative teeth, but the rumour mill in the industry strongly suggest this is only a matter of time before we start to see some headlines where they have indeed imposed the 4% of turnover as a heavy fine, something Facebook managed to avoid in the run up to the Cambridge Analytica debacle as it occurred prior to the legislation being enacted.

Here's some numbers to chew over from the article in the link below;

The total number of cases reported by DPAs from 31 EEA countries totalled 206,326 with 94,266 complaints and 64,684 of those cases initiated on the basis of data breach notification by controllers. 52% of the above cases have concluded while 1% are being challenged before national courts. DPAs from 11 EEA countries reported imposing administrative fines under the GDPR totalling €55,955,871. Which quite frankly is seen as nothing more than the cost of doing business for those that continue to flout the legislation. 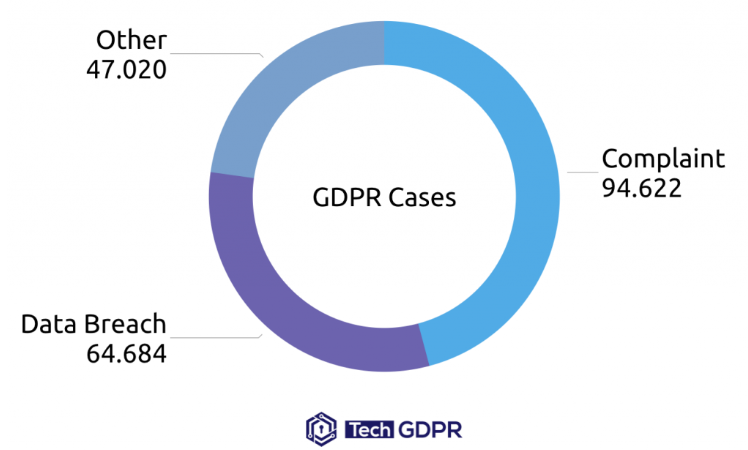 The legislation, along with ad skipping, and ad blocking is already impacting on the intrusive ad industry, which in turn is also starting to add to the headaches of brands and media agencies who are already trying to manage client expectations in what is without a doubt a rapidly declining digital media marketing landscape.

Maybe, just maybe its time to take a proper look at how the 'social buying' journey has changed, and can be used as an amazing 'Superpower' with data requirements, massive increases in ad spend to improve 'reach', and can also dilute your over reliance on that media agency who don't want you sniffing around your account too much because they can't explain why 50% of your ad spend is still going to fraudsters. 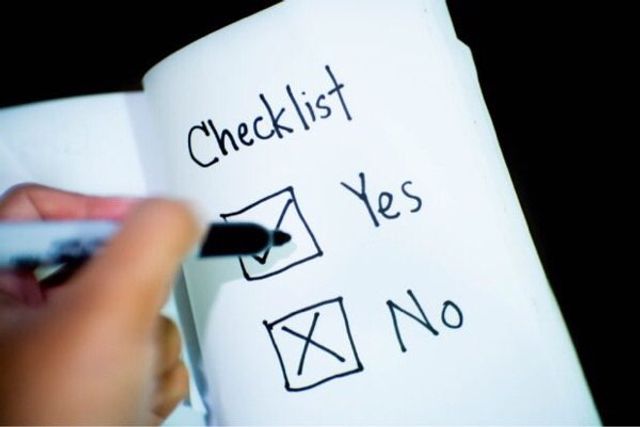