This is followed by the following self serving incredulous statement

It seems to be true even among brands and agencies that say the three outperform other platforms.

Even with circa 50% of the ad spend falling into the ad fraud bottomless bucket (forecast to hit $100 Billion by 2023) brands are still looking for ways to get their intrusive one way message in front of you and me.

Programmatic is easy for agencies to manage, you want 'reach' boom.....there you go I just got you reach, you want geo-targeting, boom......there you go, we just used cell phone data for your geo targeted campaigns (despite the user not knowing) but hey, you wanted reach.

Its outdated, its not big and its not clever, I implore you to ask your agency to provide the audit trail that shows this is a medium that's as effective as they told you it was 3 years ago?

This last week saw Apple announce its update for the next version of IOS, this will now include a 'sign in with Apple' function, which means that all those developers providing 'sign in' functions with FB, Twitter, etc are going to lose out even further when they can't track you and me in the same stealth manner they had the privilege of before, further evidence that the digital media marketing landscape that was is starting to implode at a much faster rate than ever before. 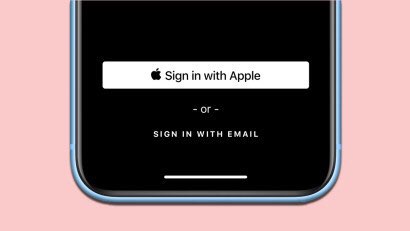 I'll let you read the article (link below) but its all the same old, same old.

The intrusive advertising mentality that's already pissed us off on the web, and led to the inexorable rise of ad blockers has been moved into the social media space, and they seem to be using the same shit metrics they have used on banner ads which is reach and impressions, a metric that's so outdated if it wasn't serious it would be laughable.

Its an outdated form of marketing, sure the big boys in agency land will tell you it works, that's how they get paid, its how they're surviving (just) in the 'Titanic' disaster of ad fraud, ad skipping, ad blocking and GDPR.

Interruption marketing is being consigned to history, your children, grandchildren, and their Children will be amused that you allowed your attention to be traded so cheaply to access social media with intrusive advertising, and when they ask what did you do to help the industry out of this what will you say -"everyone else was doing it, and we didn't explore any other viable alternatives"?

There are a number of viable alternatives, social commerce is assisting in B2C, and Social Selling for B2B has already changed the buying process, forever.

At DLA Ignite we specialise in helping companies and the internal 'Change Makers' deliver on all these points, and I'm pretty sure we can help you as well.

We have a tried and tested methodology, we hold you and your colleagues hand throughout, ensuring we not only 'teach' you what to do, we also make sure its firmly embedded into your firms DNA.

We don't do retainers, we are not an agency that creates and produces copy/content or sells ads for you.

65% of respondents said they were seeking advertising alternatives to Google, Facebook and Amazon. Presumably they are aware of programmatic or direct alternatives, though they reportedly said, YouTube (Google), Instagram (Facebook), and Twitch (Amazon), when asked to identify the alternatives they were considering. 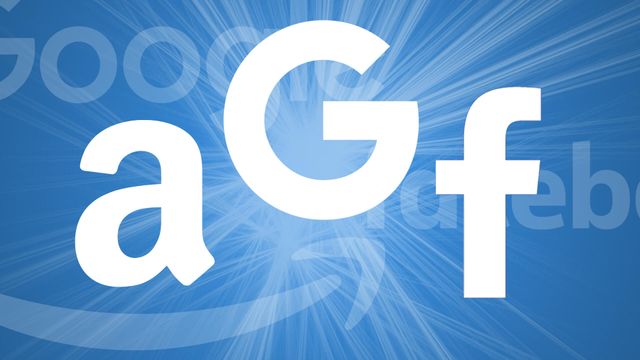