On Instagram, FaceBook, Pinterest and other social networking platforms, there are literally thousands of small businesses, and they are all nibbling away, piece by piece at a lot of established retail, and eCommerce companies, and all that 'aggregated' nibbling is already disrupting quite a few of the big boys, with many  more to follow no doubt. and it all sounds very, very familiar.

I saw this recent article about one of 'Sir Philip Green's' retail empire 'Top Shop', it discusses how what once was the place for young 15-20+ somethings to go to buy, and be seen buying the latest outfit for the holiday, festival, or weekend clubbing, but not anymore.

Arcadia is not only falling out of favour with its landlords, who Sir Philip blames for the struggles of the bigger group of companies operating under the umbrella brand name of 'Arcadia' but these socially savvy consumers are saying the retailer doesn't really understand them, or their friends.

Customers like Ms Armstrong are one of the reasons that UK High Street retail chain Arcadia, owner of popular brands such as Topshop, Miss Selfridge and Dorothy Perkins, is in trouble and seeking a rescue deal.

"What's in style right now is streetwear, and Topshop hasn't got much of that," she tells the BBC.

Ms Armstrong is a typical consumer, someone who used to shop there often, but has since moved onto other brands.

Meanwhile, she says that people younger than her don't see Topshop's styles as being "on trend".

I'm not going to comment on the financial issues that 'Arcadia' are dealing with but I do have an observation on where they, and many other over confident big brand High Street retailers, and many established eCommerce companies are losing out.

This was at a time when most retail brands thought it nothing other than a fad, an irritation maybe, and something that if embraced would 'cannabilise' their existing physical store portfolio, so instead of embracing it many chose to ignore it, and others set up their online store out of FOMO.

History and economics has shown what happened to that kind of internalised thinking from the boardroom leaders. 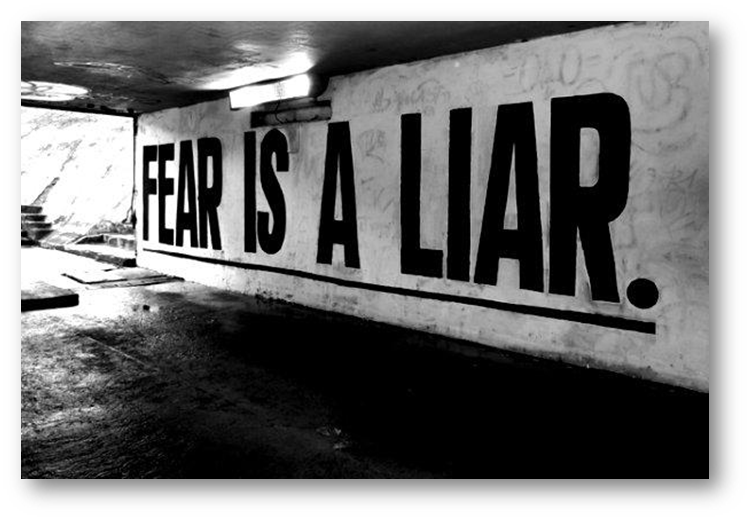 Virtually all of these so called established on/offline retail companies are still operating in an analog way, when its a digital world. The consumer of today is tech savvy, socially aware, and places more value in what their peers and friendship circle tell them, than the corporate 'advertise and promote' mentality that all businesses seem to have adopted in the social media landscape.

And what really makes these 'influencers' really stand out?

They engage, and listen to what's being said - unlike brands like Arcadia!.

Social Listening is an awesome 'Superpower' and if done within the correct strategic framework it can turbo charge your business, make you more relatable, and give you access to where your brand should be going, NOT where its been.

If this is something you can relate to, and see yourself as the internal 'Change Maker' drop me a note, lets talk and see how we can help you unleash and weaponise your 'Social Selling' Superpower'.

We don't do retainers, we're not an agency that creates and produces copy/content or sells ads for you. 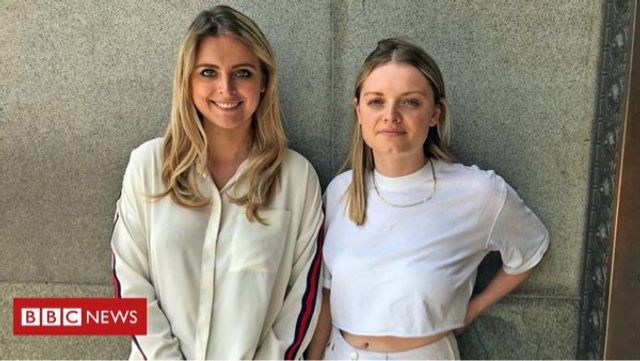 Change is Driven by External Forces - But do You Know 'Why'?
Stephen Sumner

As Legacy Retail Clamours Towards 'Digital' Are They Already Late to The eCommerce Party?
Stephen Sumner

"If I had $1 to invest in digital"
Stephen Sumner

Debenhams is Breathing New Life into The High St - But Not How You Might Think!
Stephen Sumner

Are you still measuring digital with an analogue mindset?
Tim Hughes

You are the sum of all your digital handshakes
Tim Hughes

How Sales Leadership in Transportation and Logistics Is About to Change.
Kevin Milne
repost  cancel