Back in the 1990's a movement via something that quickly became known as 'being online'  was gradually taking place, this was the birth of eCommerce around the globe.

And even back then there were lots of people just wanting to earn some extra income from something they already knew a lot about.

This was at a time when most retail brands thought it nothing other than a fad, an irritation maybe, and something that if embraced would 'cannibalise' their existing physical store portfolio.

History, economics and now Covid has shown what happened to that kind of internalised thinking from 20th Century mindset boardroom leaders.

It's been well documented why these High St giants have lost ground to their consumer focused, digitally, and socially savvy counterparts like Boohoo, MissGuided, and several others.

I can't believe I'm saying this but - who remembers 'Arcadia'?

Virtually every one of the Arcadia retail stable employed what can be called its own customer demographic.

Unfortunately it seems that Sir Phil knew better, he's on record for not being the greatest of listeners.

Had it not been for the involvement of the pension regulator and his name hitting the headlines for his debacle with the BHS pension deficit, I doubt he would have stepped up to the mark then.

The most valuable question he could have asked his young on trend employees is "how do you prefer to shop today?"

Unfortunately Sir Phil decided he knew better and continued to operate his version of old school retailing, whilst his up and coming competitors simply did what he wasn't prepared to to do - listen to the consumer, be aware of changes in  their behaviour and empower his bright young employees to create a business fit for today's consumer.

Virtually all of these so called established on/offline retail companies are still operating in an analog way, when the 21st Century is a digital and socially connected world.

The consumer of today is tech savvy, socially aware, and places more value in what their peers and friendship circle tell them, than the corporate 'advertise and promote' mentality that all businesses seem to have adopted in the social media landscape.

And what really makes these 'influencers' really stand out?

They engage, and listen to what's being said - unlike brands like Arcadia!.

My colleague Sydney Bradley spoke with Laur DeMartino, a 19-year-old influencer with 5,000 Instagram followers. She earns most of her money as a creator by working with brands like Lululemon, Curology, and SeatGeek. Her YouTube starting rates are between $300 and $500 for sponsorship. To land deals, she uses a 9-page media kit, which she updates a few times a month. 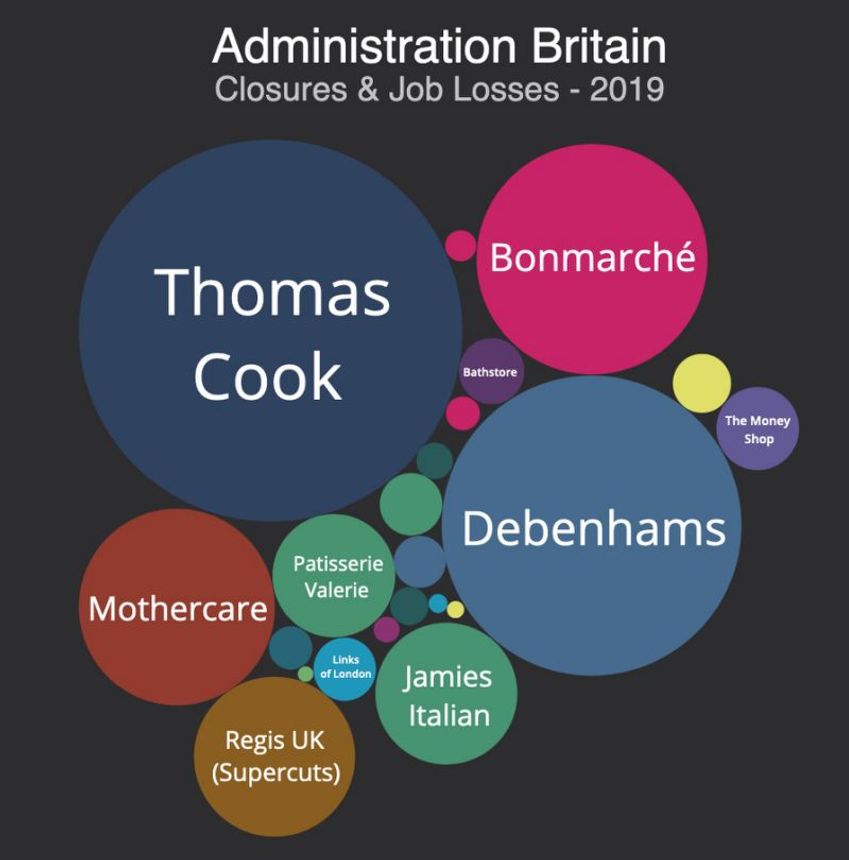