Social selling despite what you think, and what you're 'one day masterclass' LinkedIn guru told you isn't actually about 'selling' - it also isn't designed to replace the human aspect of 'doing the deal'.

Its the consumers way of telling us that the digitally intrusive old school advertising industry's way of trying to inform us about they're products and services has fundamentally changed  FOREVER....

Despite significant changes in digital behaviours due to COVID-19, people say that they’re spending roughly the same amount of time each day on social media today as they did this time last year.

However, GWI data does show that the daily average has increased by more than half an hour over the past 5 years.

The typical user now spends 2 hours and 25 minutes on social media each day, equating to roughly one full waking day of their life each week.

A 'Social Strategy' has more to do with understanding how the traditional buying process for B2B/B2C and now D2C is no more.

Today's generations know nothing other than the free to access, free to use, lo-cost, no-cost digital world that many from previous generations still find somewhat bewildering.

One of the key reasons people are still hooked on the drug of 'paid media' is the dynamic hit you get as you review what's worked and what hasn't.

The elephant in the room of course is the 50% - 75% ad fraud your agency never tell you about.

Vanity metrics seem to be the default KPI for many a business today, you know the ones where the marketing team show the pie chart for the board who are impressed at all those 'likes' from the latest campaign. along with the size of reach from that 'influencer' campaign you just paid for.

Organic reach is indeed somewhat of a slow burner which is why brands still spend an inordinate amount of time and money on paid media - after all you can't really tell the board to wait 6 months before someone buys something can you - but it seems easier to tell them you had a 97% failure rate from your campaigns?

The thing about organic reach is that the mindset should be more about adding value to a relevant and responsive tribe. it should be focused on building relationships that in turn will help foster other relationships outside of your first degree circle. If it's done right your KPI will be based not just on engagement (that's how you start to build the relationship) but more so around the value and quality of the in-bound.

Commerce from content is already here, at the moment brands are still spending budget to get consumers to the website, but social commerce is already changing this and as buying behaviours change in favour of content where will you be?

Perhaps your 'Social Selling' Strategy isn't working because it's mainly focused on advertising and tactics?.

A 'social strategy' isn't about dialling up the spend - its about being more social, and less salesy.

Don’t be too confident in those privacy controls. Our test of 80 apps in Apple’s App Store reveals most apps are tracking you in ways you cannot avoid 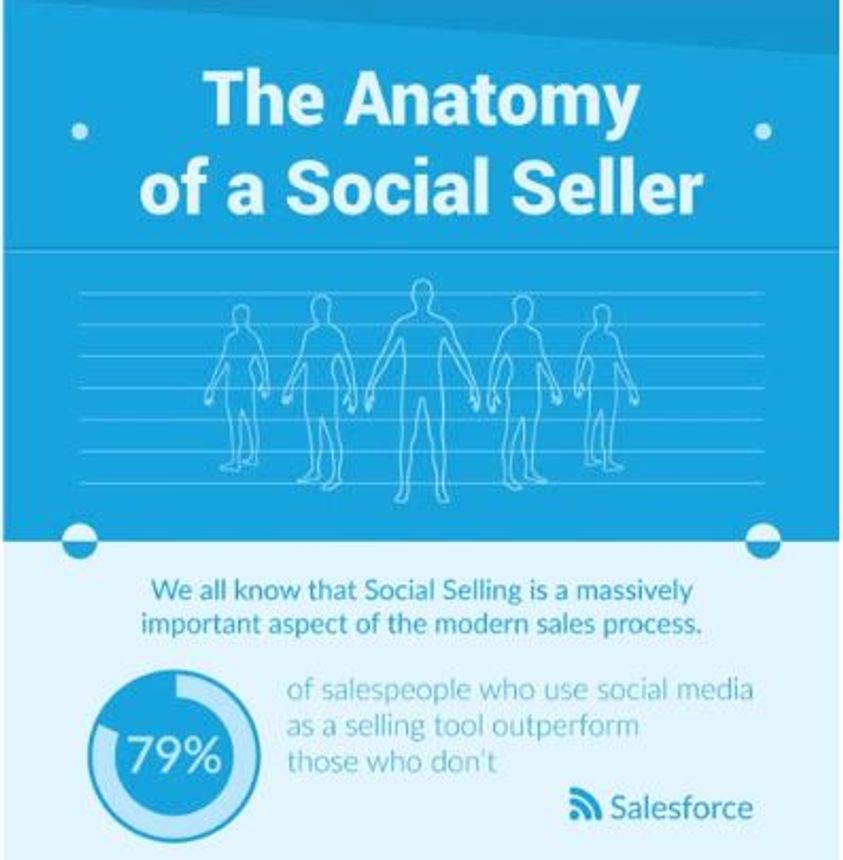