Part of my job as a freelance tech copywriter involves reading hundreds of articles about artificial intelligence.

And to be honest, a lot of them are a complete waste of time. There’s way too much hype and far too little understanding of how AI really works.

Which is why I’m so excited about the article that I’m sharing today, taken from the world of retail.

Now, usually if you’re reading an AI article about retail, it typically involves providing more and better recommendations to customers, typically, via a home page, social media and other channels including SEO and email.

But this is different. One of the greatest challenges facing a massive retail organization is the sheer number of deals that exist with suppliers. Especially a long tail of partners who provide a relatively small volume of product units to your shelves.

Here, the Pactum software automates the negotiation process, considering dozens of parameters and determining an outcome that is to the benefit of both parties (the pareto outcome).

But the most staggering statistic in this article is that the average Walmart supplier negotiation leaves $5,000 of unlocked value on the negotiation table.

Imagine all those dollars unlocked and returned to the economy. Now imagine not just Walmart but every large retailer applying a similar approach to their negotiations.

Of course, this approach isn’t open to every retailer. You need a vast amount of labeled data to train an algorithm and then apply it successfully to thousands of negotiations. This is where Walmart has as a massive advantage. And there’s also the risk that as a first mover in this space, Walmart finds yet another way to outmuscle the competition.

Then again, when you look at this through an e-commerce lens, Walmart is the underdog in the great retail game versus Amazon. Although Amazon can’t yet match Walmart for US sales it is catching up quickly and the next decade will be decisive.

So AI is probably the most powerful weapon at Walmart’s disposal as it seeks to push up margins and unlock value. The next few years will be brutal, but at least Walmart has one more weapon at its disposal that might dent Amazon’s armour. Buckle up!

A large company, especially one as big as Walmart, has many thousands of such agreements and numerous negotiation parameters it needs to maximize. Pactum estimates that the average such contract leaves no less than $5000 of value on the table because of time constraints in the original negotiation. Pactum’s software doesn’t care about time and effort. It’s built to maximize the Pareto outcome; that’s where one party can’t get a better deal without hurting the other party. A Pareto-efficient result maximizes the outcome for both parties so everyone is better off when Pactum finishes its work on an agreement. The software allows both sides to recover the value otherwise left behind in a human-to-human negotiation. 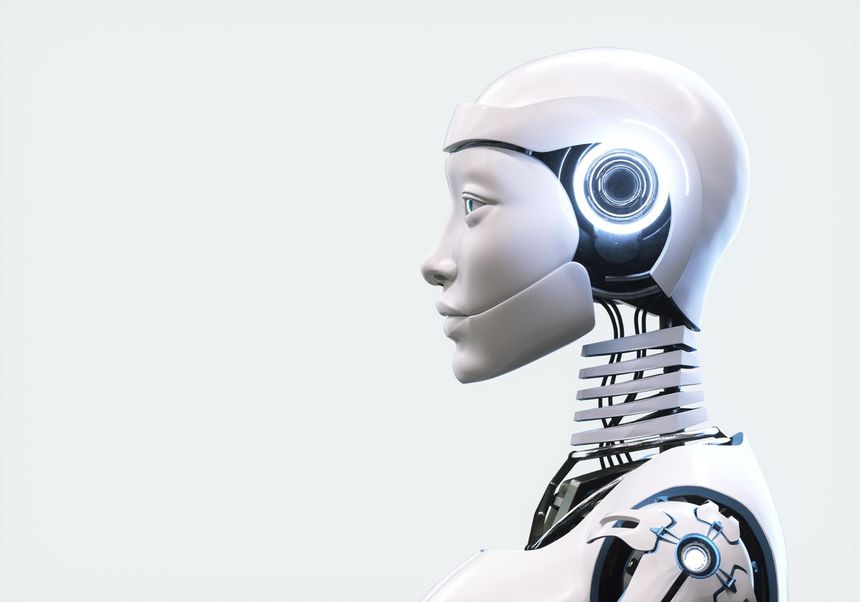