It's been a topsy-turvy year for artificial intelligence. Like many technologies it feels as if it has been through the entire hype cycle and back again in the space of just a few months.

When Covid lockdowns first hit and businesses started to prioritise digital transformation strategies, AI was touted as the missing ingredient, the rocket fuel that would propel stalling projects to completion.

This led to a series of stories warning of a shortage in AI professionals while advising organizations to re-skill their teams quickly. Then we hit a summer dip; apparently AI hiring vacancies were down.

This coincided with an outbreak of reports announcing that AI, far from offering a rapid return on investment, was a drain on IT budgets, with little to show for the cash.

Thankfully a lot of people are starting to cut through the noise. As I've long advocated, a 'human in the loop' is fundamental to AI success and two new stories this week back this up.

To reiterate, a human in the loop is someone who 'coaches' an AI algorithm, providing it with feedback and nudging it back on the right path.

That can be anyone from a factory worker fine tuning a conveyor belt robot to the user of a photo editing tool providing feedback on a new face-tuning algorithm.

It can also be someone who curates the algorithmic output. We've seen this a lot in the arts where musicians and playwrites use AI to generate ideas that can be woven into a complete song or performance.

According to a report, from Boston Consulting Group and MIT Sloan Management Review, (written up by Wired), companies such as DHL who employ human beings to train AI at the front line are more likely to see a return on investment:

“The people that are really getting value are stepping back and letting the machine tell them what they can do differently,” says Sam Ransbotham, a professor at Boston College who coauthored the report. He says there is no simple formula for seeing a return on investment, but adds that “the gist is not blindly applying” AI to a business’s processes."

Elsewhere, Forbes reports that an AI system, called Aristo has become the first to pass "a standardized eighth-grade science test." And advises that humans plus AI are the way for the field to advance. Put simply, the human brain can apply massive amounts of parallel processing to multiple tasks that combine thinking and motion. This also means that human beings are better at solving intuitive, 'commons sense' problems. But a computer will always win when it comes to analysing massive volumes of data.

As the Forbes article puts it:

"This means that the most effective AI solutions are those that bring human and artificial intelligence together, leveraging the analytical power of AI while also tapping human common sense and expertise in complex situations."

As I've written elsewhere, AI has the potential to replace many jobs that can be automated. But this is nothing new, rather the continuation of a process that has been with us since at least the industrial revolution.

More jobs will be created than destroyed. But the trick is to look at your profession and understand its direction of travel shaped by AI. What new skills do you need to learn? Which sectors or businesses are the ones most likely to hire?

The next few years will be critical. The good news is that there are dozens of online AI courses available, many of them free. Unsurprisingly many of them are offered by the very businesses who will need these skills in the future. Here's a short selection. Good luck and good learning.

IBM’s K-12 course (aimed at schools) is also an excellent introduction for beginners.

The new report points to other examples of AI-human teamwork, including an unnamed financial company that trained algorithms by studying the behavior of human traders, then has humans learn from the performance of those algorithms. “We’re seeing that this blending of humans and machines is where companies are performing well,” says Ransbotham. “It’s also that these companies have different ways of combining humans and machines.” “The idea that either humans or machines are going to be superior, that's the same sort of fallacious thinking,” says Ransbotham. 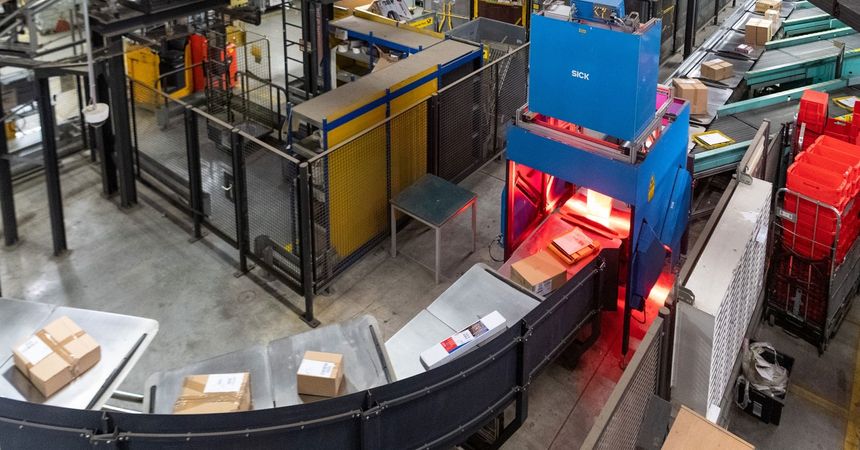