Half-a-dozen years ago I was trying to get a meeting with the CEO of an important client. I'd already sorted their corporate social channels and coordinated a team of employee advocates.

But I knew that if I could get buy in from the guy at the top, this would give everyone in the business an incentive to fix their social profile and get active on social.

After several postponements I got a 15 minute slot. I was led in by the rightly nervous head of marketing. Bear in mind that Mike (let's call him Mike) was part of the 'what's social got to do with me' squad that dominated c-suites in those days.

So, 15 minutes. I plugged my laptop into the meeting room screen and instead of going to LinkedIn or Twitter, I opened Google. The question was blunt from the other side of the table: "Why on earth do I need to be on social media?"

So I googled Mike (and his family name). Nothing on page one apart from a list of higher-profile folks with the same name. A raised eyebrow from across the desk and nervous shuffling elsewhere. But I had his attention.

The killer punch came when I searched for his job title plus his industry. Back came page one. A list of his peers and rivals including their LinkedIn profiles, portrait photographs, and even one or two Twitter handles. But no Mike, of course.

The conversation wrapped pretty fast after that. Within a week we'd revamped his LinkedIn profile and he was posting daily. A month later I'd doubled the number of social media advocates in the business and within three months we had a steady pipeline of social-selling leads.

The lesson? You don't need to be a hard-nosed, driven CEO to get the importance of LinkedIn and Twitter. And thank heavens that board rooms today are more open to the 'human factor' on social.

But if you ever want to emphasise to the c-suite how important it is to be on social, this is as good a route as any.

Just make sure you do what I did and check the results page *before* you go into the meeting. Nothing wrong with a bit of preparation!

I don’t need to explain to you the shock many business are in, as people are “forced” to work from home and as the world has moved to Teams or Zoom. We have a Maintenance company in the block of houses we live in. I called them recently and they said “we cannot use the work email, as all our staff are working from home”.  So why did this management consultancy realise they needed to implement social selling? Why did they decide they had to implement it and quickly? We had been talking to them for six months but there had always been another priority. The Covid19 hit and they called us up on the Wednesday and wanted us there on the Friday. Social Selling wasn’t just a “nice to have” but was a business imperative. 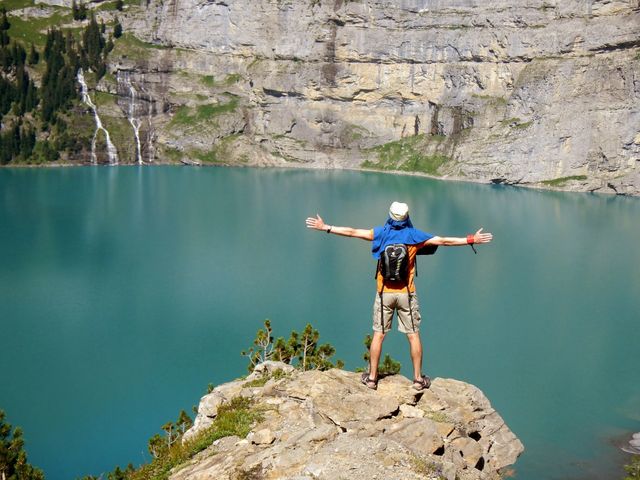