Have you deployed an 'Ad Blocker' yet?

There's lots to choose from in order your online experience is improved regardless of device, and your data isn't being consumed by crappy intrusive ad loads, and it seems that 1 in 4 people have already decided enough is enough and deployed them.

Because it's what I write about I can't install them - bummer!

However it seems that the trend isn't really going away, in fact it's still on the increase according to yet more research, which also seems to be ignored by the agencies peddling paid media, and of course the circa 7k+ of Ad tech firms whose interest is in perpetuating the myth that 'paid' ads still work.

The industry will tell you that it will start to decline as they (the ad tech) improve contextual placement of those intrusive ads, whatever that means?

The industry in increasingly turning to contextual targeting, which ensures digital ads are relevant to the content and context of the web page rather than the individual user. Ongoing data regulation, including the impending California Consumer Privacy Act, may well encourage some users who are protective about personal data to relax and turn their ad blocker off.

Well, good luck with that one sunshine because I for one can't see it going into decline anytime soon.

I genuinely don't know anyone who is happy with ads appearing in their feed, it's been happening for that long we are almost blind to them, but as long as the agency can show reach then naive marketing people will continue to burn hard earned dollars into an industry riddled with ad blocking, ad fraud, and even greater restrictions on data privacy.

There is a smarter and more effective way to get involved in 'contextual' stuff, it's called being social.

The age group most likely to use AdBlock is 25 to 34 year olds, so the digital advertising industry has to work hard to convince this group to switch off the software. 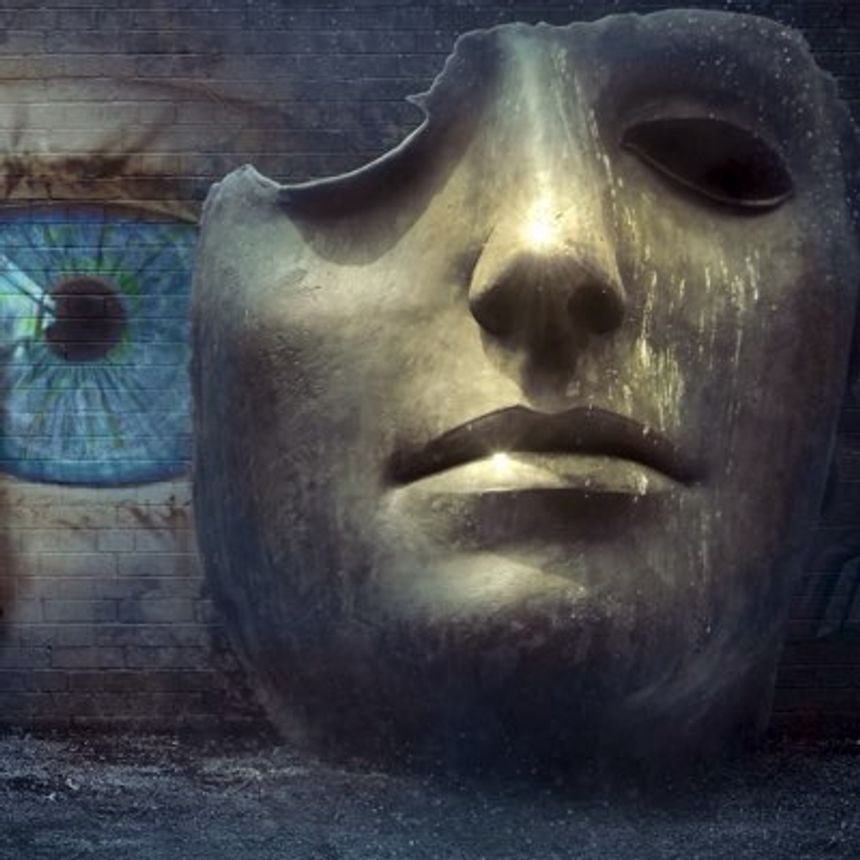