Ever wondered what the TV or Radio term 'Soap opera' stands for?

"a television or radio drama serial dealing typically with daily events in the lives of the same group of characters".

Back in the 1950's this is how brands become 'influencers' or put another way subtle product placement as an advert. Soap companies would sponsor a TV or Radio show for series of programmes.

TV and Radio companies would come up with the storyline and if the 'Soap' brands liked them they would sponsor a pilot episode, if the pilot worked well they would continue to fund the sponsorship part.

It seems that people liked 'stories' they could relate to - how interesting!!!

This was just another way for a brand to ensure it was seen to be 'front of mind' on a regular basis for the masses who were by then gaining access to TV and of course radio.

Fast forward to today's socially savvy consumer and we see the same behavioural traits exhibited by brands who want to hang onto the coattails of those so called 'influencers' with their army of (un-audited) followers in anticipation that some of those loyal followers would go and buy something - same logic as the 'Soaps' but without the storytelling bit!

Then came the Tsunami of digital intrusions called programmatic advertising, which changed consumer inertia and begat the growth of ad skipping, ad blocking and eventually GDPR where the consumer is telling us they are pissed off with all these shit digital non creative intrusions.

And now we see a number of innovations from companies who are looking to move beyond the 'interrupt, advertise and promote' mentality that's already screwed a brands real purpose which is about building relationships.

How about that scene in Daniel Craig’s first outing as James Bond, Casino Royale, when Eva Green’s Vesper Lynd derisively asks if he’s wearing a Rolex? “Omega,” Bond corrects her. “Beautiful,” Lynd responds. Who wouldn’t want to own the same watch as James Bond?

Earlier I mentioned about the history of 'Soaps'. 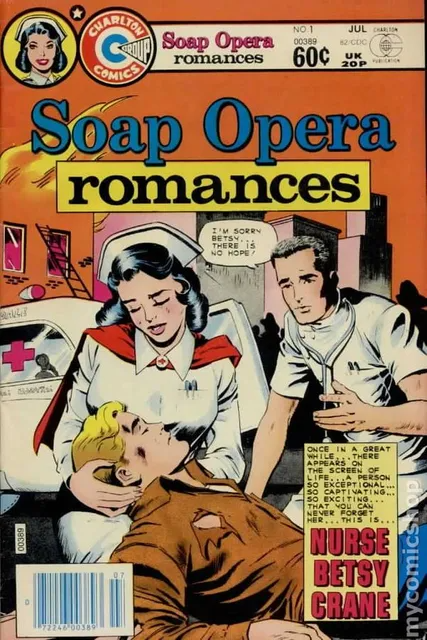 Today we can binge watch box sets of TV shows or movies anywhere, anytime, and on any device.

Apart from actually having the luxury of time to do this we will have selected stuff based on our collective interest, or a topic suggested by someone we know.

We're also exposed to all those perennial Christmas adverts which of course are designed to draw us in by telling really great stories, yet seem to miss the point for the rest of the year.

My guess is you, your friends and family will remember more about those Movies and TV shows including those 'Christmas Story' adverts than you will from the last 3 digital soundbite intrusive adverts you saw today?

The problem with this kind of advertising, at least compared to other forms of modern selling, is that it doesn’t allow for the same level of personalization. Sure, an element of self-selection takes place when a certain type of person chooses to watch a certain type of movie or TV show.

Why Digital Initiatives Should Add Customer Value - Not Just Be A Gimmick For Xmas.
Stephen Sumner

How to deal with depression in sales
Tim Hughes
repost  cancel