As you may know our core focus at 'Vitacheck' is to help unblock the disruption within the travel industry.

Unblock the disruption and you open up not just travel, but you also stimulate the economics associated with such an interdependent travel related ecosystem.

To do this we are rolling out 'safe to travel' corridors in 900+ airport locations around the world. This includes both the commercial and private airline, and airport sectors.

I recently picked up this news thread that discussed how the huge reductions in commercial flights, combined with country and regional lockdowns continue to create mayhem, confusion, and for the private flight sector - It’s a growing trend.

While the commercial airline industry has been largely grounded following various global lockdowns it seems that the private flight sector has been busy innovating it's affordability to the broader consumer market.

Father-of-two John booked his family a holiday to Palma over the summer through EasyJet. When Spain was taken off the safe travel list in July, he purchased a private flight home to Liverpool through a charter provider. It was a mid-size Cessna Citation Excel jet – and the two-hour flight cost him a cool £10,000.

It was in March 2020, as most of the planet went into lockdown, that private aviation boomed.

As more and more commercial airliners ceased routes around the world, families began booking business planes to rush them home.

Alain Leboursier, managing director of Swiss charter LunaJets, says that such repatriation missions meant business tripled. “Our best period of the last decade came in the final ten days of March. We had flights around the world taking people home.”

A core part of my growth strategy is focused on something called a 'Leverage and Build' growth framework.

In summary I take the time to review what you currently have in terms of assets, these of course include not just the tangible ones, but also those most intangible ones 'people' - we then identify how to leverage this to generate additional revenue opportunities - some folks call this a 'pivot'.

Organic growth is based upon 2 key business strategies which are.

Leverage is a strategy for entering new markets using the competencies that a company already has. But this is just the initial step. Complimentary competencies will need to be added eventually for the company to compete successfully in these new markets.

Build is a strategy of adding new distinctive competencies to protect a company’s existing markets. The new competencies that are built must allow for future leverage into new markets. Therefore, leverage and build should each logically lead to the other.

Many families have also ‘bubbled up’: offsetting the price of a private plane by travelling together in a tight group. “We’ve frequently seen two families fly together over summer,” Twidell says.

A typical 90-minute flight from a major private terminal like Luton, to a remote town in the south of France, would start from £6,000.

And where do these new 'private' passengers go to let their family and friends salivate over that trip they wished they could have been on? - Social Media of course.

So, just like the private airline sector what can you do to 'leverage' what you have in order to 'build' a revenue bridge for survival, or to simply reimagine life after this global pandemic?

Father-of-two John booked his family a holiday to Palma over the summer through EasyJet. When Spain was taken off the safe travel list in July, he purchased a private flight home to Liverpool through a charter provider. It was a mid-size Cessna Citation Excel jet – and the two-hour flight cost him a cool £10,000. John believes it was worth the expense. 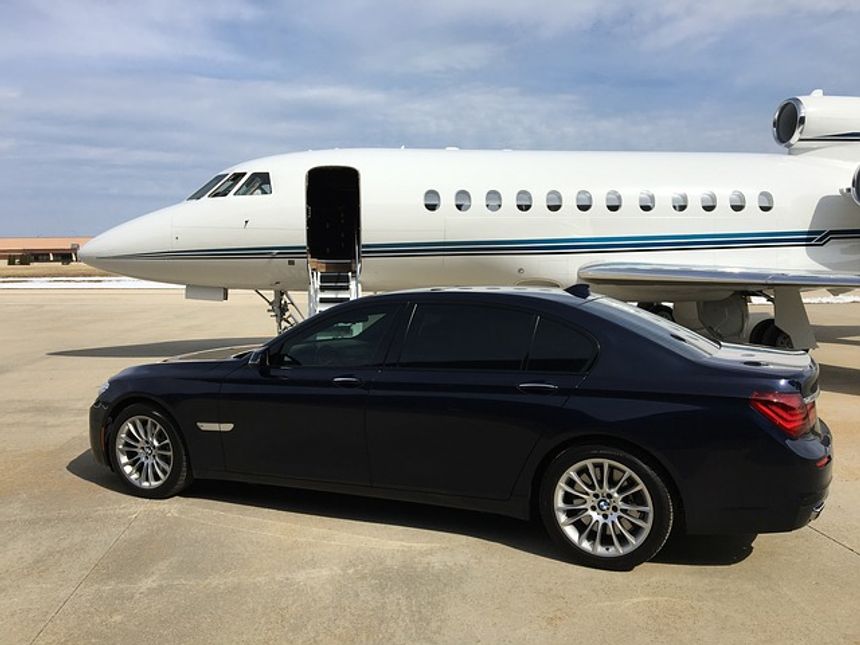