As online firms like Apple and Google have grown, many news providers and other publishers are struggling to survive.

Fellow tech giant Google is currently involved in a battle with Australia’s competition watchdog over the payment of news content it uses on its site.

The Australian Competition and Consumer Commission (ACCC) has published draft legislation which called on internet firms such as Facebook and Google to pay for the content they repost. Google attacked the proposals this week saying its YouTube and Search features could be "dramatically worse" if new rules were brought in.  (source BBC)

This relates to a recommendation from the ACCC that Google shares more data with publishers about its users, and alerts them when it changes its algorithms.

While Google says it does pay for some news content it uses, the Australian regulator wants to “level the playing field” so publishers can negotiate these rates.

Over the past few years I've been in discussions about revenue innovation with several TV broadcasters and streaming companies, along with the rights owners who supply them with the content that keeps us glued to our streaming or linear content watching devices.

Many of these including the publishing and journalism sector have had no choice but to innovate ways to leverage those stubborn no paying audiences who they have already pissed off with slow loading web and mobile sites grinding to a halt whilst spammy advert after spammy fraud ridden advert loads.

It seems that finding ways to continue to iterate the 'advertising' mentality is the only topic they are open to.

It's no secret that huge content owners like 'Disney' have chosen to go it alone and offer up a 'streaming service' to rival Netflix and Amazon Prime.

Call it luck, timing, or simple serendipity but the new 'Disney+' streaming platform arrived at a point in time even 'Walt' couldn't have dreamt of - Covid forced us all to stay at home and watch stuff.

In August 2020 Disney+ announced its subscriber numbers across these platforms had crossed 100 million worldwide. Of these Disney+ alone had crossed 60.5 million subscribers, the firm announced, far exceeding its own expectations. India alone accounts for 15% of Disney+'s global user base.

With the pandemic taking hold and keeping consumers home and advertisers slamming their wallets shut, key businesses, both the parks and studios businesses were severely impacted.

With revenue falling 55 and 85% for the quarter, respectively. In such a dire environment, the direct to consumer and international segment grew its top line, even if profits were down. Source ‘Campaign Asia’

Paywalls and some other kind of value exchange (email info mainly) is one of the ways that publishers like 'The Guardian' and 'The Times' have tried to keep thing going.

Whereas for others e-commerce has been one of the bright spots for publishers’ stretched and strained ad revenue lines.

Hearst (link below) saw e-commerce revenue grow 322% during the second quarter compared with the same period the year before. While the company wouldn’t say how much revenue that equals or what base the growth was from, that lift had to take some of the sting out of cratering ad sales figures.

Still, with forecasting largely out of the window, predicting how long the ride will last is anyone’s guess.

Is this pushing the 'publishing' industry to generate adverts dressed up as content in order to turn a quick buck - again at the expense of its audience base?

Social media is the platform(s) of choice for audiences to learn and share views and stories about movies, shows, and sport they have consumed.

Yet this seems to be an area that is being missed out when it comes to drawing us in because its still seen as place to 'promote and advertise'..

If anyone out there has access to solid research on the impact on speed to load all these 'affiliate' links create I would love to know.

Hearst UK began diversifying into affiliate and e-commerce revenue lines in 2017. All titles dabble in some form of affiliate, the magazine group, for example, works with networks like Skimlinks and Amazon. 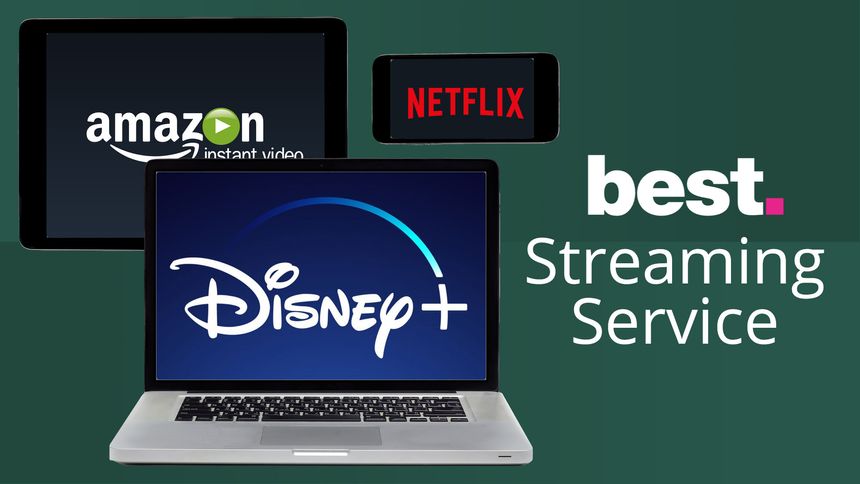