Buzzwords are everywhere today, the term omni-channel entered into the digital arena some 15 years ago as B2C woke up to the fact that they now have to cater for more than a couple of consumer touch-points.

From my experience some companies translated this term almost literally and took it as having to be omnipotent, which meant that most of the time the marketing teams were distracted from the activities and channels that provided the most return.

It now seems that some years later the folks in B2B land are also waking up to the realisation that the company website isn't the first port of call for potential prospects.

Whilst social media platforms have been around for many years, it also seems that businesses are only just working out that shifting their 'advertise and promote' thinking into what is a 'social' environment isn't cutting in, in fact its simply pissing people off more than those stalking re-marketing campaigns your agency said would produce a great ROI.

What they didn't tell you, or show you was the 98% of people who they annoyed, and probably managed to damage your brand integrity.

Recent studies have documented a situation in which a little more than 10 percent of consumers who make purchases on the Internet trust advertising, while the opinion of friends from social networks for almost 80 percent is decisive when choosing a particular offer.

When we talk to the C-Suite, one of the questions we ask is for them to tell us what the last 3 adverts they saw on social media were about, and what they did after they saw them - now we know this is a rhetorical question, but each and every time the answer is the same 'We can't remember the ads, so of course we did nothing'.

We then ask them why they think other people would behave any different than them........

It's illogical, it's utter nonsense, yet these are the people who sign off ad spend budgets, pay lip service to the results in the board reports, and start to scratch their head when sales are going down the toilet.

Customers feel much more freely on social media than in the office. Therefore, they can ask questions that interest them, as well as express their opinion, which is very important for any company who wants to grow in accordance with the wishes of customers.

Being social isn't all about you, its about joining in with conversations, creating new conversations, looking for and involving in like minded communities, or creating communities that are aligned to your values. Every day the number of people who literally live in social networks is growing, and that growth currently sits at 3.5 Billion people worldwide - some 59% of the worlds population are on various social media platforms.

And, of course, they want to get advice on their familiar territory. Social networks are a comfortable area for discussions. Not everyone is ready to call support service, but to write a message is much easier, both psychologically and in terms of effort.

Conduct consultations on social networks, process objections and reduce the level of discontent. More convenient conditions for advising clients (community in social networks) is another thread connecting the client with the brand.

it is not enough just to advertise your products or services. And this is a strengthening trend. Recent studies have documented a situation in which a little more than 10 percent of consumers who make purchases on the Internet trust advertising, while the opinion of friends from social networks for almost 80 percent is decisive when choosing a particular offer. 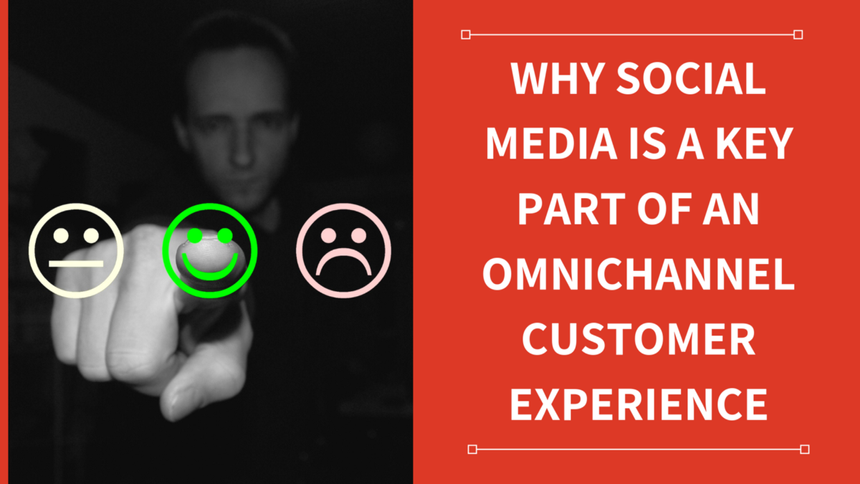