I don't mean to undermine the importance of GDPR. Today, pretty much every other message in my inbox is from a service tasking me to approve new terms and conditions. But GDPR will blow over.

Sure there will be fines and resignations. But it's the imminent intervention of legislators that should have every digital marketing pro quaking in their boots.

Jeremy Hunt's comments today are ominous (or long-overdue depending on your point of view). But what's noteworthy here is that he's the UK Minister for Health. Not technology, not business. Health.

Instead of critiquing monopolies or arguing about free speech, he attacks social media's weakest spot - the impact on the mental health of citizens, specifically young people.

Let's face it, to the man or woman in the street, GDPR is an obscure piece of legislation that probably won't affect whether or not they use Facebook. What will influence them is tabloid headlines and a persistent campaign by politicians who know how to press the buttons of the Great British public.

Interesting too, that Hunt makes an announcement at a time when the Prime Minister is at her most vulnerable for many months. There's a certain amount of jostling for the headlines at turbulent time in UK politics in this statement. But that's another story for another writer.

“I fear that you are collectively turning a blind eye to a whole generation of children being exposed to the harmful emotional side-effects of social media prematurely; this is both morally wrong and deeply unfair on parents, who are faced with the invidious choice of allowing children to use platforms they are too young to access, or excluding them from social interaction that often the majority of their peers are engaging in. It is unacceptable and irresponsible for you to put parents in this position.” 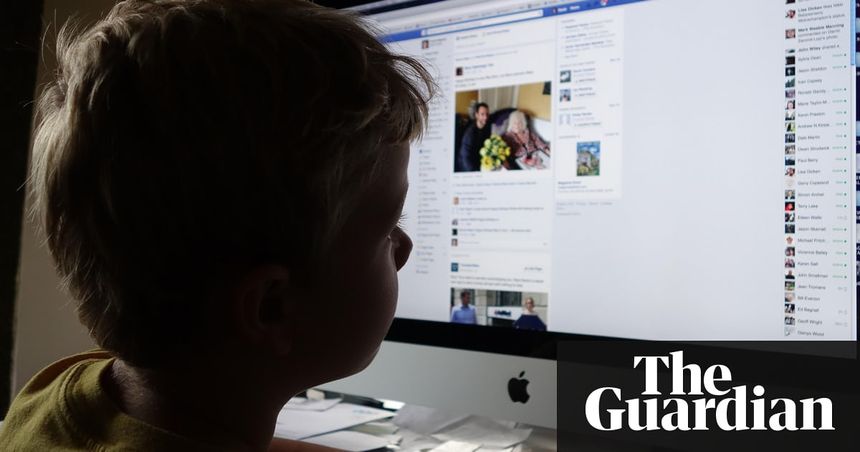