Whilst everyone is still trying to figure out the silver bullet that will continue to get consumers out in their millions as we enter the northern hemisphere autumn and winter trading period, we still need to consider those low cost, no cost innovations that might just provide an edge over your competitor.

I spend a lot of time considering changes in consumer behaviour, all so I can spot any sustainable trends that can help businesses to grow, or dare I say it for those unprepared - add to their decline.

One of those huge trends has been that of 'live streaming' which in China has proven to not only be extremely popular, but also pretty lucrative for several brands.

Some have interpreted 'live streaming' as show and tell TV Shopping, something that has succeeded in switching the consumer off and reinforcing the internal cynics that it's just a fad so why bother.

It seems it will have been hard for livestreams to maintain the booming pace they won during successive lockdowns and e-commerce sales holidays, both of which brought high-frequency media coverage with them, but I'm not convinced retailers are leveraging this marketing opportunity in the right way.

Retail marketplaces have been successful for those wanting to 'sell' stuff due to the fact that the likes of Amazon, eBay, Alibaba and others have garnered huge numbers of followers and users.

To benefit from this access to significant audiences brands have elected to do the logical thing and 'go where the customers are'.

Luxury brands that are still exploring the possibilities of 'live streaming' as a marketing tool should note that sales numbers aren’t the only important indicator for livestreams. In fact, engagement numbers usually play a more vital role in evaluating them.

In my humble opinion I would argue that as we in the northern hemisphere stroll casually into another Autumn and Winter we have to also consider how willing people are going to be for sitting/standing on a cold wet pavement in order to get into the store?

Something it seems luxury fashion brand 'Louis Vuitton' has looked to do for a major fashion show event in China.

For a brand rooted in travel, the on-going international travel restrictions caused by the COVID-19 pandemic has forced Louis Vuitton to rethink its approach to showcase upcoming collections. But that doesn’t mean giving up the concept of doing a physical show. “I think fashion shows have to remain live.

It seems that 'social media' is becoming the media and engagement platform of choice for these luxury brands.

Did I hear someone say 'retail theatre' and 'live streaming' by employees?

When the last model appeared at Louis Vuitton’s Spring 2021 Menswear show in Shanghai, the crowd became charged. As he walked onto the runway carrying an inflatable doll twice as big as himself, everyone raised their phones, eager to take a snap. “Oh my God, that’s Kris Wu!” Many in the audience screamed out his name. Shortly afterwards, the Weibo topic #Kris Wu Walks Runway With a 2M Doll (#吴亦凡背着两米高玩偶走秀#) quickly hit the social platform’s hot topic list. At the same location, however, members of the GQ China team were not looking at Wu, but at their laptops, working to get a variety of promotional materials shot right before the show ready to distribute on different communications channels. 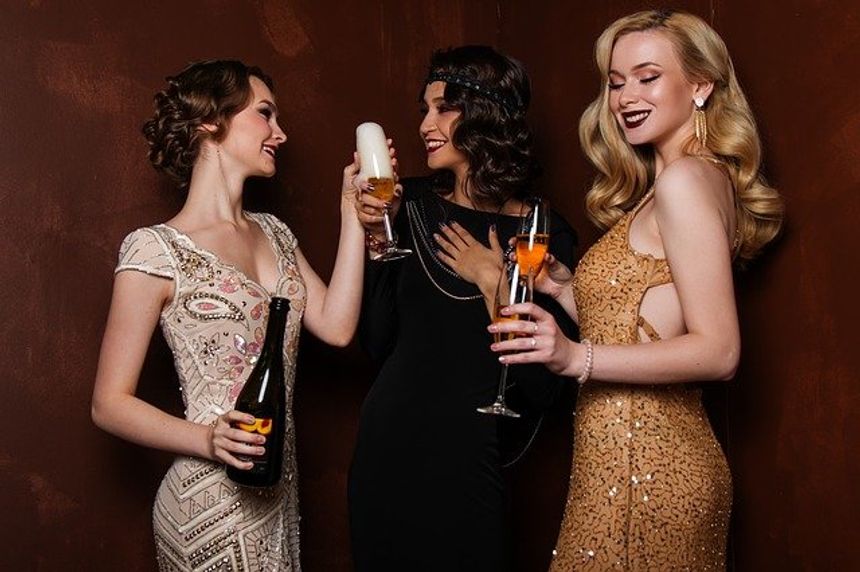