I hate Bruce Springsteen. Actually that's not true. I used to hate The Boss. Probably because I didn't know any better, probably because my brother was a Springsteen nut and we were of an age when sibling rivalry shaped our musical tastes - mine at least.

Anyway, we got older and mellower and a few years ago my brother invited me to a Springsteen concert. A spare ticket, how about it? So I went, because it was the middle of the week and there wasn't much else to do. But I wasn't exactly thrilled at the prospect.

Then the lights went down. Enter Bruce and the E-Street band and moments later the introduction to Hungry Heart started booming around Earls Court.

Within seconds I was hooked. This was less a rock concert and more like a revivalist service. The connection between the artist and his fans was unlike anything I'd ever seen.

And it was contagious. I spent the next three hours dancing badly like a dyed-in-the-wool Springsteen fan and that feeling has stayed for life.

Contagious yes.  But also authentic. For all the blue-collar bluster, it never felt contrived. There was a deep connection between performer and audience. A respect that's rare although not surprising given Springsteen's roots.

The tough truth is that you can't fake feeling. Sure, you can filter, curate, beautify as much as you want. But being yourself - on the Earls Court or the social stage - takes guts. It means turning up every day and putting in a shift. And then some.

Finally, it means respecting your audience. Something that rings true more than ever if your gig is social media. A few months ago I wrote how Instagram is changing its algorithm to reward more authentic content, while updating features to shake out fake and over-filtered 'influencer' content. As the article below reveals, this is now certainly the case.

As before, I don't think Instagram is doing this to kick influencers off its platform.

But it is inviting them to publish photos, videos and stories that are more relatable and honest. Call it "influencer marketing with energy and integrity".

Or as The Boss once sang, "You can't start a fire without a spark".

If influencer marketing is your thing, then have a read of the full article. It's pretty much on the money as to where Instagram is today.

And over the past year or so, there’ve been hints that photos that are unedited, more “real,” or more “authentic”—a chief value of the influencer world—are performing better on the platform.  In 2018, a head of an influencer marketing agency noted in a paid post for Forbes that influencers were posting candid images next to stylized ones to show “reality versus Instagram,” and that the Stories feature has encouraged Instagram personalities to post “behind-the-scenes” content that shows more of their actual life. The Atlantic’s Taylor Lorenz wrote in April that the “Instagram aesthetic” was over. Bloggers started advising others to be more personal. 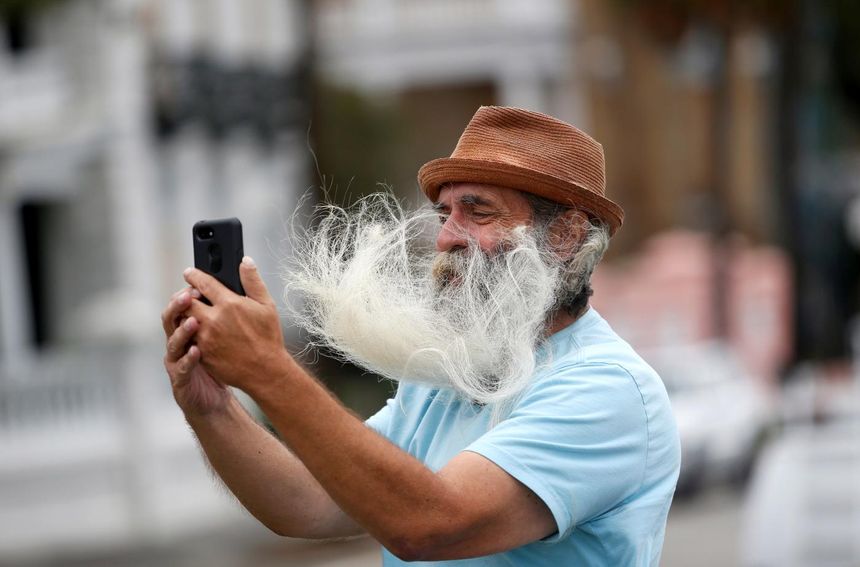