Many years ago I had Telewest (a previous incarnation to Virgin Media) as a client, they were rolling out a fibre network across the south of England and the CEOs job was on the line.

After missing one milestone that had been promised to be met to the City the company was on high alert to make sure the projects to roll out the network went to time and budget.  They implemented a RAG (Red, Amber and Green) system of tracking the projects.

The staff found that whenever they went into a meeting and had a project status at red or amber they got "a kicking".  So the made sure all the projects were always reported as green, regardless.

The fibre network roll out missed another overall milestone that needed to be met as the CEO had promised it to the city.  The CEO was fired.

The morale of this tail is you can have the best tools and people in the world, but if you don't have the best leadership and culture things can go wrong.

In Digital Transformation, people lives and corporations at stake, employees need to not be afraid and rise up.  In the words of the Disney song on "Frozen"... 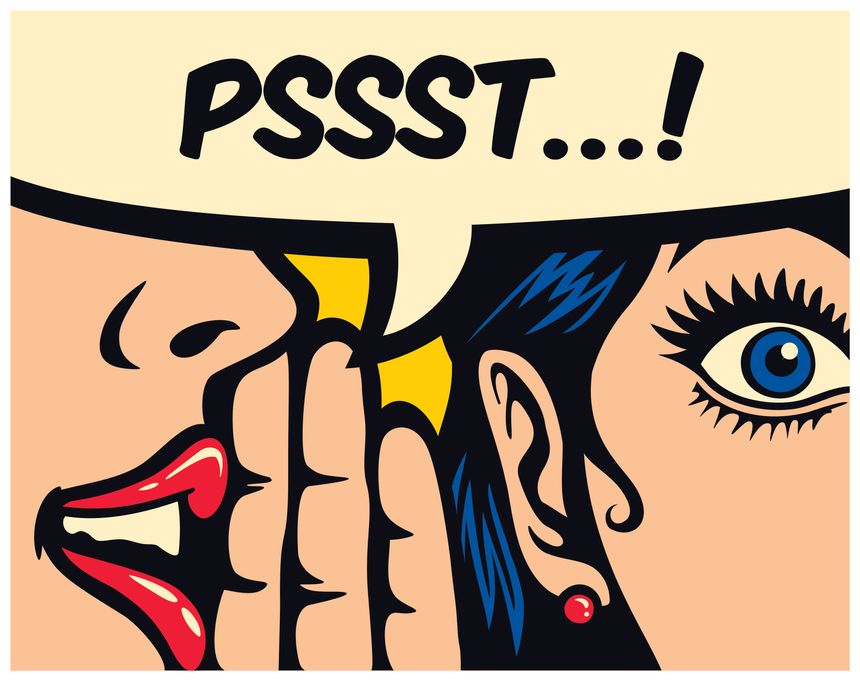