Your pipeline is down, your numbers are down, you've had the telling off from the sales leader.

They tell you "What you need is to make more calls, send more emails, use social."

So what do you do.

The logic flows ..... sales is a numbers game, send more emails, you get more conversations and you use automation on LinkedIn, that will get you more calls as well right.  Wrong.

Sales is a number game, but it's about having the right numbers.

We know cold calling no longer works so you can make as many calls as you want but we know it's a waste of time and energy.  That's why the cold calling gurus don't talk about cold calling anymore.

Wouldn't it be better to make 10 calls and have 10 conversations.  Note, I didn't ever say above that the telephone was bad.  It's interrupting people with cold calls that is bad.

"Favors are part of the glue of our culture. It’s not easy to ask for a favor, it’s not always easy to say yes, but when the two people engaged in this dance find a connection, it means something.

Alas, the modern hustle, amplified by databases and computers, has turned this equation upside down.

“It doesn’t hurt to ask,” the hustling spammer says, using second-order connections to “reach out” to hundreds of people. “No pressure,” they add, as if this diminishes the coarsening of the conversation.

If you ask 100 people for a favor to “get the word out,” then of course you don’t care so much if 80 or 90 people decline. The problem is that you’ve just hurt the relationship you had with these people (as thin as it was) as well as made it more difficult for the next person, the one who actually put some effort and care into making a connection.

The honest first line of the programmatic ask is, “I’m using you to get what I want right now, because I didn’t plan ahead, care enough or show up with enough generosity to do it the old way.”

No one wants to be hustled.

Just because you are in a hurry, know how to use mail merge and have figured out how to hustle people doesn’t mean it’s a good idea."

If you ask 100 people for a favor to “get the word out,” then of course you don’t care so much if 80 or 90 people decline. The problem is that you’ve just hurt the relationship you had with these people (as thin as it was) as well as made it more difficult for the next person, the one who actually put some effort and care into making a connection. 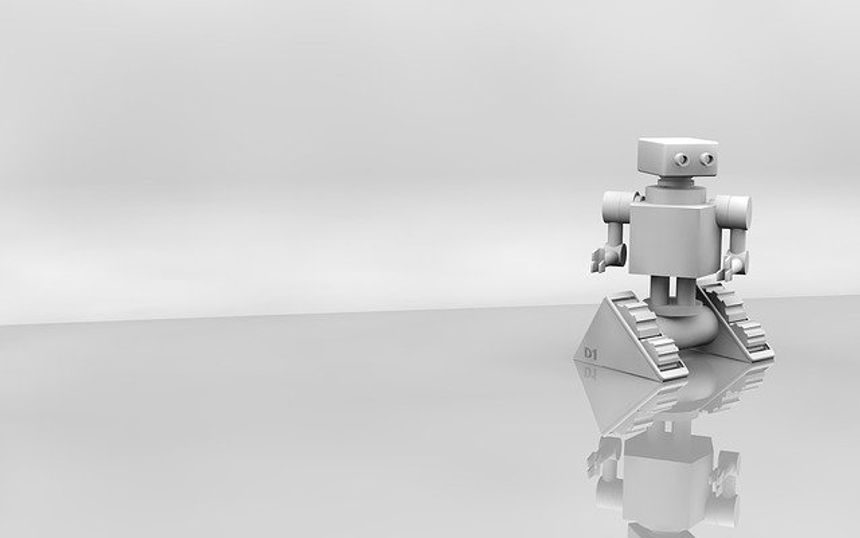