Matt Walsh asked me the question on LinkedIn

curious about your thoughts on team selling... having more than one person on the call to help sell.

When I first started in sales it was with a "small company", well we had 60 people and we sold payroll and personal software.  Personal is now called human capital management (HCM), things always change in sales.

I did all the jobs, I was SDR, salesperson, demo person and I also needed to have an understanding of implementations.  A baptism of fire and a steep learning curve for a kid in his 20s.

As an aside, my first meeting was at a Council in Wales. For those that don't know, in North Wales in many places the first language is Welsh. The meeting took place in Welsh and every now and then I would be asked a question in English. I digress, but for a kid in his 20s it was a confusing, but rewarding time.

It wasn't until I started working at a large US software company that I got my first experience of team selling.  I had people, working alongside me.  It took me a while to get used to it.

Having more than one person on the call?

Working and selling in a team has many advantages

1.  One person can talk, while the other can listen, this often makes for better questioning, listening and hearing.

2. Winning the business is not totally reliant on the client liking you.

3. In our world of social selling, if this question comes up, we often talk to clients about building a grid of contacts across an account.  Think ABM (account based marketing on steroids) by having a grid you are not at a disadvantage if salespeople leave.

4. Another use of social I've used for team selling, was where we had 80 people on a sale, we therefore opened a channel (in Slack terminology) and used that as the main communication channel.  As you can imagine, co-ordination was a big issue.

5. Another use of internal social (we use Slack) and team selling is in using social in conjunction with your forecast, for better forecast accuracy.

So who's doing this? 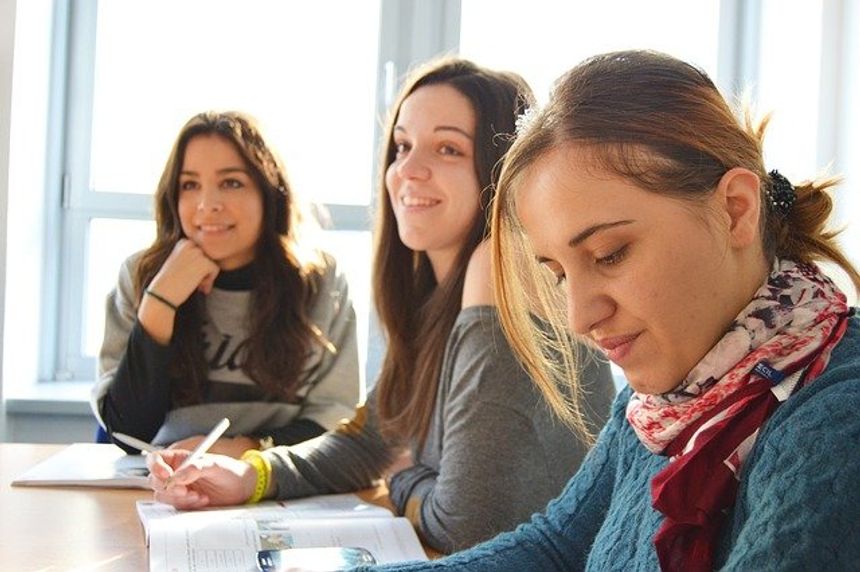