In his book "Think Again", Adam Grant talks about why, in life why we need to rethink what we do and maybe even rethink our belief systems.

Without going into the some of the technical details, some of the tiles on the outside of the shuttle fell off when it took off.  But this had happened before and so people thought "so what? they have fallen off before, why does it matter?"  In this case the result of the tiles falling off was fatal.

This is an example where common knowledge and a common narrative needs to be rethought and there needs to be a culture of questioning.

Adam then runs this test.  "How much do you know about each of these topics - more, less or the same?

Why English became the official language of the United States

Why women were burned at the stake in Salem

What job Walt Disney had before he drew Mickey Mouse

Let's go through the answers

America has no official language

Suspected witches were hanged not burned

You cannot see the great wall of China from space

The average effect of sugar on children is zero

The Dunning–Kruger effect is a cognitive bias where people will overestimate their ability.

Adam goes onto say "If we're certain that we know something, we have no reason to look for gaps and flaws in our knowledge - let alone fill or correct them."

Want to know more about social selling, check out my new book

In this brand new edition, I have updated all the text, I have also got 15 practitioners, so people who are doing this already to explain how they are get (practical) business benefit. From the CEO that has been running a digital business for over 18 months to sales leaders who use social selling every day.

Articles on how these business have and are implementing digital, from Mercer, Telstra Purple, Ring Central, Cyberhawk, Namos, Ericsson, Crux Consulting, DLA Ignite and more.

It's available on Amazon worldwide.  Link to Amazon.com here and Amazon.co.uk here. 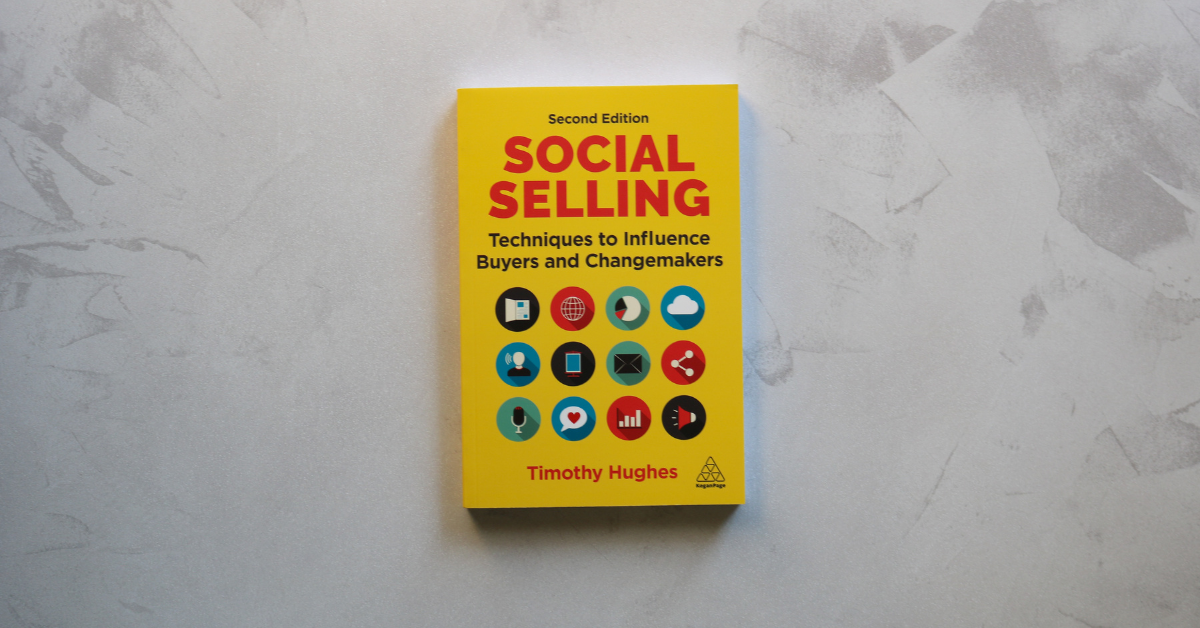 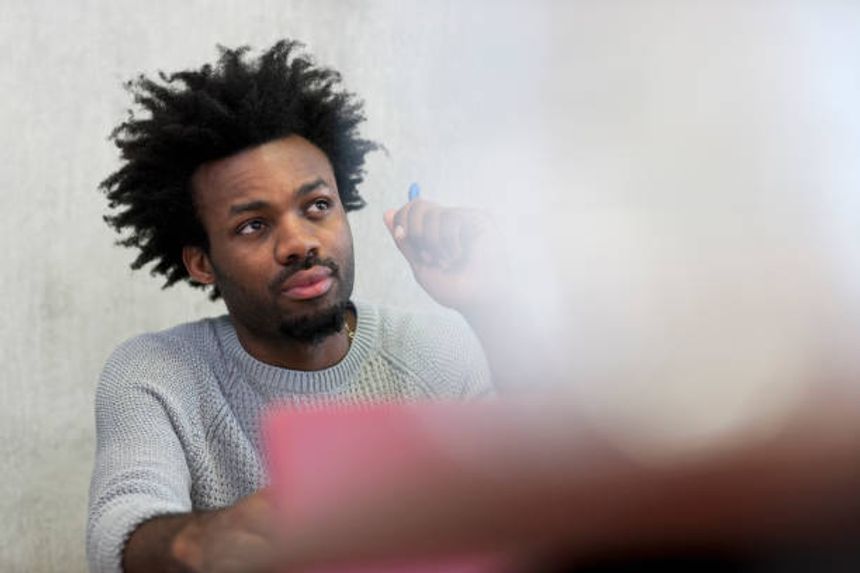