Ad Fraud is constantly on my mind, said no one ever!

And it seems that based on some recent research it certianly isn't on enough people's minds in the advertising industry.

I think for many it's seen as such a humongous task that its now become part of the built-in cost of using 'programmatic' ad serving platforms, or is it because we are so weary of hearing about it we simply switch off, a bit like Brexit I guess?.

The research by Dr Augustine Fou for his article in 'Exchange Wire (link below) says; Ad fraud hasn’t been solved because most parties in the current ad-tech ecosystem don’t want to. Think about it, in the early days of the internet, there were buyers and sellers – marketers who bought ad impressions and publishers who had ‘inventory’ to sell. Over the years, more and more middlemen have inserted themselves between buyers and sellers and every single one of them are companies out to maximise their own profits – i.e. extract as much value as possible from the supply chain. So there are inherent conflicts of interest and deeply rooted incentives to keep this money-making machine going.

I'm not going to spoil the rest of his really valid and grounded research, but I do have to ask the question yet again, WHY are brands so obsessed with a form of communication that's now become reduced to a commodity trade with you and me being an innocent bystander who is the central part of that trade?

The evidence is overwhelming, people everywhere are skipping and blocking these intrusive ads like never before, the level of stimulating creativity is down the toilet, and all this in order to keep feeding the programmatic fraudulent beast.

There is a much better way, its called storytelling, listening, engaging and adding value on Social Media.

It isn't about spammy intrusive adverts!!! 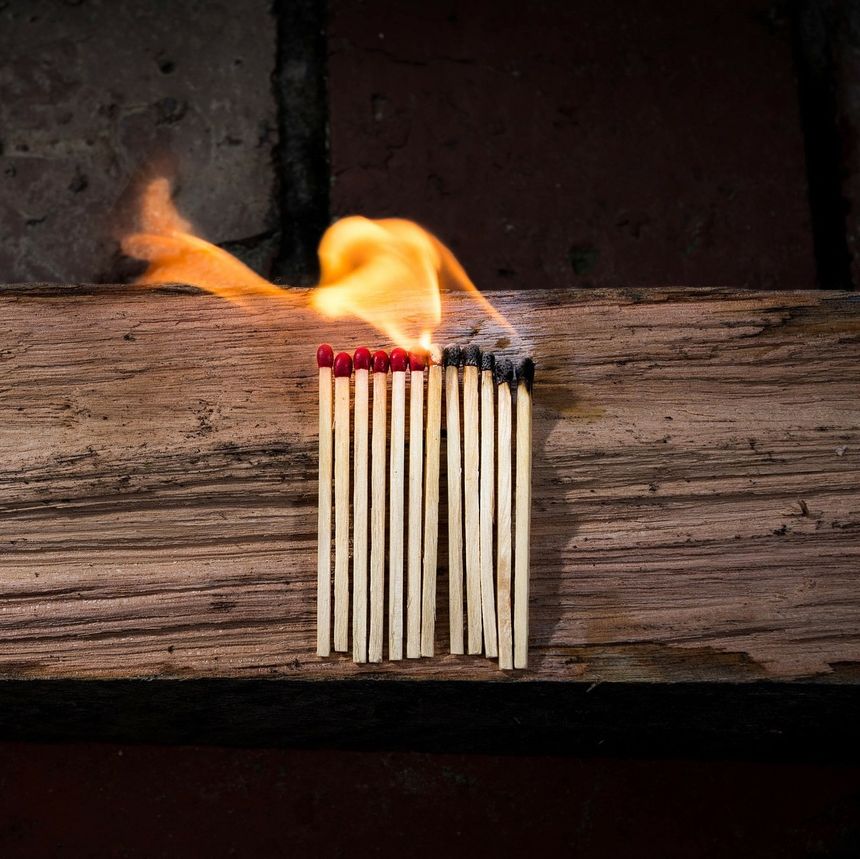