Gill always writes great articles, she of course is not talking about the "throw shit at the wall and hope it sticks" sales methodology that seems to be fashionable.

Backed up by books on templates.

I'm sure that, people will be sitting there and thinking, as one sales guy said to me "I'm too busy running around to get organised".  Or put it another way "I'm too busy throwing shit at the walls and hoping it will stick to sit down and work our actually who I should sell to and focus on them".

I read the other day in a LinkedIn group somebody justifying throwing shit at the walls as if each piece of shit was a lead.  When, actually, it's only when it sticks when it's a lead.

In this video, Steve Rafferty, Sales Leader of Ringcentral talks about his success with social selling.

We also talk about how I contacted him when he was CEO of Avaya via cold outreach on social.  He talks about how many, many other people did this and he ignored them.  Key think for my $ Million Linkedin messages was that mine wasn't a template.

We also talk about how his sales team have embraced social selling, modern selling he calls it.  How having a personal brand , having a strong network and how creating content is getting them leads.

It is also accelerating deals through the pipeline, it is also winning them deals.

Social selling is by far the fastest way to get high in an organisation.

It speeds up the lead generation process, but it also shoterns the sales cycles.

All of which we talk about in the video.

If you currently throw shit at the wall and hope it sticks it will be very uncomfortable.  But hopefully you will realise that you are just wasting time.

Of course, some of you will never change, you are happy in your inefficiency and happy with your templates.

How do you know you’re getting a speed backlash? Your prospect may do one of the following: They tell you that everything is fine with their current supplier—even if they’re dissatisfied. They raise seemingly stupid, inconsequential reasons why changing from what they’re doing now won’t work They ask about your pricing—and then tell you it’s either too high or there’s no money in the budget. Or, they thank you for the update and promise to contact you when the need arises—and then never get back to you. Sound familiar? It’s the result of trying to do too much in one meeting. 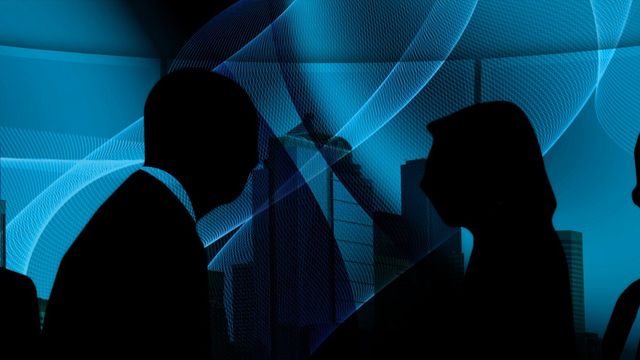