I posted on Twitter the other day about the fact that nobody looks at adverts anymore.

Somebody responded (they will be in the business of selling adverts or be in advertising and so their mortgage will be paid by adverts) his comment was.  "The impecicial evidence shows that people are spending more on advertising".  He's right, they are, but misses the point.

These are the hard truths that marketers need to realise:-

1.  Advertising is dead - Nobody looks at adverts, the use of ad-blockers grows everyday.

2.  Nobody reads unsolicited emails - Thankfully, GDPR has killed off a lot of the email lists and unsolicited emails.  Where it doesn't, I'm able to create rules so these emails will go straight into the dustbin.  Usually at this point an email marketer will say "but I get this open rate" which I usually answer and what revenue did you drive from that?  I've not once had anybody answer.

3.  Cold calling is dead - I should point out that cold calling works well if you are selling low value products and services tactically and low down in an organisation.  But selling in an enterprise, cold calling in Europe, anyway has been dead for two years now and we are seeing an end to it in the US.  It is also very simple to block callers using standard iPhone technology.

4. Interruption and Broadcast is dead - All of these tactics have one thing in common, which is that they require you to interrupt people and then broadcast a message.  Luckily I have technology and legislation on my side.

I'm getting to hear of more and more CMOs telling me that "marketing doesn't work anymore" and CMOs that are being fired for asking for more and more funding to implement legacy sales and marketing plans.

There has to be a change.  Buyers are now able to go online and look you company and it's employees up via their mobiles at any time of the day or night.

Your not getting on a short list, you won't even know.

We presented before the power of using employees over using corporate feeds.

Let's empower 50% of those employees to talk on social and let's assume they only have 100 followers.  These 100 people, know and love these people.

This would give IBM a following of 18.3 Million.

The business case is clear, just down to you to take action!

On 28 August, Sitecore’s Digital Wisdom for Smarter Marketing summit comes to Sydney’s Hilton Hotel. This one-day conference will focus on emerging trends and challenges unique to your market. From experienced and thoughtful keynote speakers to informative breakout sessions, attendees will discover winning digital marketing strategies and tactics.  Find out more information and register your interest to attend by clicking this link. 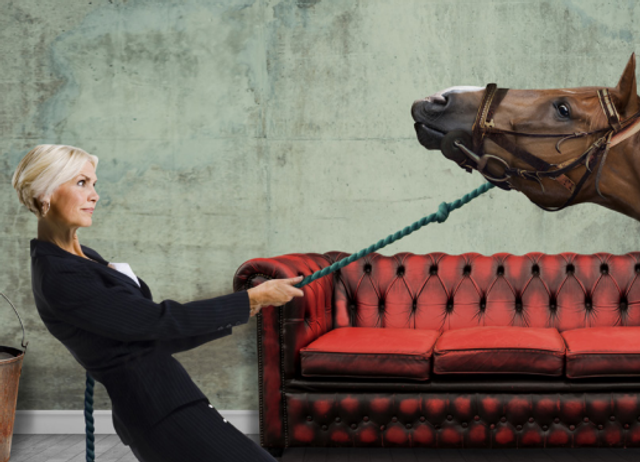 The Sobering Truth: Why You Can’t Sell to C-Suite Executives
Tim Hughes