Social Media has been around for many a year, I've been on it for 10 years.  That isn't a boast, in fact I came to it pretty late.

For some people, their first computer was a mobile and they are not aware of a world before social media.

Social is now used in most organisations and in those organisations it's used tactically and most people then add that they don't really see much results from social.

Let's look at a few examples:-

1.  Sales - I'm now getting 5 connection requests a day from people just pitching at me.  "Hi, I'm Jim and I have this x, y, z product".  This isn't social selling, it's selling on social, which is totally different.  Why?  This is spam, it's just a cold call but on a social network.

2. Marketing - This is usually just a channel to take the "broadcast" Marketing being used elsewhere and tweets about how "great" the company is.  Clearly, a twitter channel used like this won't get much amplification.  I wrote yesterday about the retailer in the UK, Boots, who had 131K followers but little interaction as it was all about them.  I would guess people follow it for "offers" and not anything to do with any brand relationship.

Often Facebook ads is mistaken for social, let's not forget that advertising isn't social, it's .... advertising.  And advertising is the tax you pay for being unremarkable.

3. Human Resources (HR) - Twitter is often used for jobs, the feedback is that this does not really work.  Or people place job ads, of course, this isn't social it's advertising.

4. Customer Service - Twitter has been a great way to move people from "expensive" call centres to dealing with customers over social, which is what many people prefer.  if don't correctly companies have been able to strip out cost for a better process.

These 4 areas are a pretty damning position when it comes to social .... but as I say above, social is being used tactically.  It's being used as an add on to the way things worked in the past.

If social is pulled into a used strategically companies should be able to:-

2. Become the employer of choice.

3. be seen as the market leader you yearn to be.

9. Support new starters and get them contributing faster.

10. Reduce the cost of marketing and increase the output.

I could go on.  All of these things are great aspirations and all of which best in class companies inspire to.

Yesterday's blog created a business case for this.  It showed (with the example of Boot the Chemists) how corporate marketing isn't working and how social can work for you.

Maybe it's time to look at social strategically? 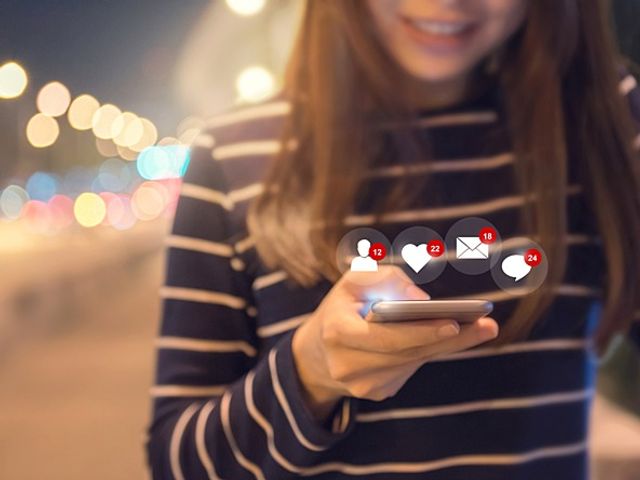