In the world of B2B Enterprise where we work, the use of Account Based Marketing (ABM) or Account Based Selling (ABS) as I prefer to call it has been going on for years, it's nothing new.

At my previous company, sales people in the larger accounts space would be given 30 accounts, of which they would focus on 5 and leave the other 25 fallow.

One was focus and organisation.  The people that did 200% would focus on a few accounts but would know literally, 100 or 200 people, which was of course reflected in their LinkedIn accounts.  Where as the people that would get 60% knew a handful of people per account.  Now there were other differences but it got us thinking.

In the new world of social, internet and the mobile, it enables us to get great relationships quickly.

We stopped using the term Account Based Marketing as "sales" would say "well that's marketing then" and believe it wasn't anything to do with them.  We moved from product centric to vertical centric to account centric.  Deep er knowledge of our clients business issues as well as deeper knowledge of relationship enabled us to get more revenue.

Account-based marketing (ABM in the rest of the text) is a B2B strategy that focuses not on the attempt to reach a wide audience, but to cultivate high-value relationships with specific businesses. It means you’re targeting your prospects with your content and offers only if they are highly relevant to their needs. You’ll have an account for each prospect, and you’ll treat it as an individual market, crafting a specific marketing message to target it. 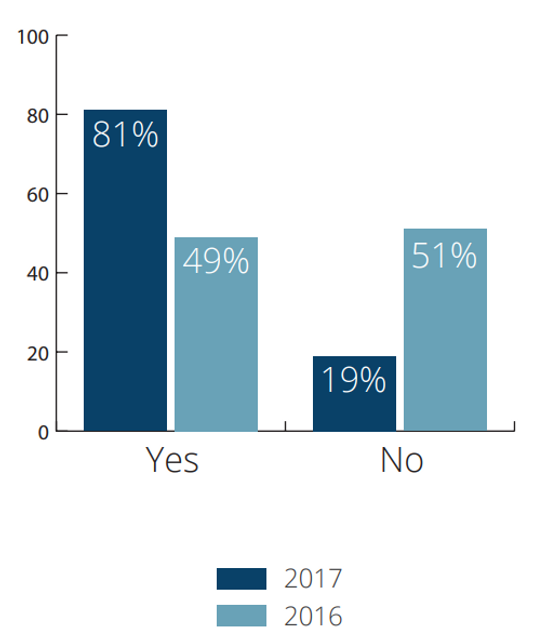