1) What are the 3 biggest initiative(s) you could undertake that would transform your growth in the next 2 years?

2) If you were an outsider without the legacy constraints you currently have, and were looking to 'disrupt' your business, where would you start?

The role of the CMO is forever in a state of flux, to adapt we must be open to the forces that are shaping the digital world we and our customers operate in today.

The changing metrics required to support omni-channel organisations has meant that the traditional CMO/Marketing Director role is now outdated, some might say redundant.

The need to become deeply embedded in the entire business enterprise operating more as a ‘Chief Change Maker’, or as a number of organisations are now adapting towards we are seeing the rise of the 'Chief Growth Officer' (CGO) which has created the requirement for a number of unique skills to sit alongside all business touch points.

Most organisations have the equivalent of a CMO, Marketing Director, or VP Marketing, and in my experience these people come in two flavours;

The first flavour has grown through the ranks of the company over many years, as such they have a wealth of knowledge about a company, its brand, and how/who things get done, in the main they have been seen as the 'change maker' and will not necessarily have started out in a marketing role, which is how they have managed to progress their career, but all companies need 'change makers' in order to, well, make things happen - but, they only see the world from in internalised perspective.

The other flavour are the ones who have gained external experience from a number of different sized companies, they've operated in different sectors, different markets, and in some cases different territories, but they bring with them a combination of expertise that can only really be gained by experiencing being a 'change maker' in all those roles, and its this that tends to set them apart when headhunters come calling - these are the people who could move your business to the next level, but you need them to stay focused on delivering on 'the plan', but not in the same way as the last person did.

Most interesting for me is the subject of gender diversity in that Digital business providers represent the most gender parity.

Today the question that's being asked to support the need for a CGO role in a company is 'whose going to deliver the future opportunity'? 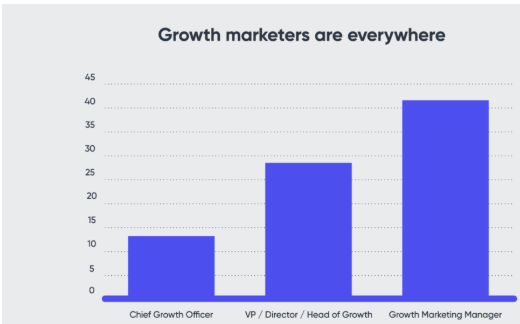 A few years ago we would have assumed that anyone with less than 5 years tenure in the role of the CMO was simply gaining experience. So what are companies to do if they want to keep doing business as usual (BAU), and keep the CMO on track with the signed off strategy, targets, and marketing activity?

With the tenure of the CMO becoming increasingly less, there is a greater urgency for companies to deliver the brand/marketing strategy whilst keeping abreast of key changes and drivers that can either inhibit, or boost a companies future performance, and from the traditional CMO role, that's an awful lot of plate spinning.

A Chief Growth Officer is a 'growth' catalyst.

Where a CMO leads all marketing initiatives for a company, a chief growth officer catalyzes growth. A CGO leads growth with an emphasis on performance marketing, and a heavy reliance on marketing technology. And a CGO is tasked with a cross-functional role: building growth into product, service, and support as well as marketing.

“CGOs are valuable because they are committed to disrupting the status quo.”

In every organisation we work with it's always the equivalent of a CGO that takes the initiative for 'Social Selling', these are the people who take the time to understand how social is already disrupting the buying process, they want to learn how to utilize, and empower the entire business in order to stay ahead of the competition.

Increasingly over the past few years, we’re seeing that help for the CMO in delivering growth via largely digital channels is coming to be owned by the Chief Growth Officer. 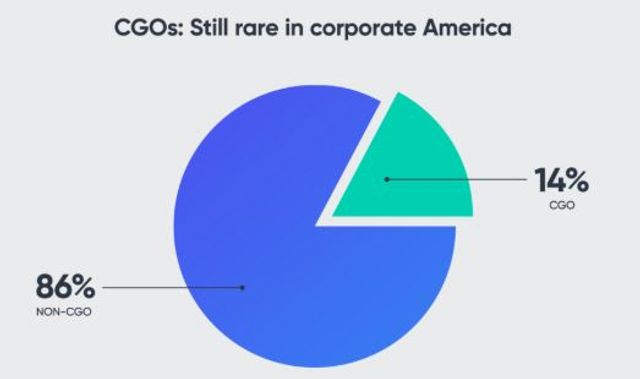