I write a lot about the intrusive advertising industry and the associated ad fraud, it's been spiraling out of control for some years now and with forecast for it to be circa $100 Billion by 2023 the industry is trying to sort some of the issues out themselves.

Sure fraud should be a major focus, particularly as circa 50% - 70% of each dollar spent is the current figure estimated that's being removed from so called legitimate campaigns and going into fraud bots wallets.

But what about all the other digital supply chain plates you have to keep spinning?

The one nice thing about supply chain inefficiencies is they leave a breadcrumb trail.

The most common clue that something fishy is going on with your advertising is data discrepancies.

It could be discrepancies between demand-side and supply-side systems, or between individual reports from different technology partners. It could simply be the result of different tracking methodologies (which can cause problems alone), or it could be signalling something more.

And how about this for the continued madness associated with the ad tech industry;

"Interestingly, despite the frustration, the industry doesn’t typically treat discrepancies as a serious threat. In fact, we tend to view them as the cost of doing business. Even Google, the leading ad seller by a projected USD$35.2bn (£28.2bn), suggests that a 20% discrepancy rate is not only common, but should be expected".

When did we become so complacent with wasting money?

With a lack of reliable marketing intelligence?

Wasn’t the original promise of digital advertising that we’d finally have a way to measure what we spend?

Maybe it's time to reset the thinking, every bit of evidence is showing us that the consumer is pissed off with your intrusive adverts, the scale of waste and fraud is utter madness.

There are alternatives - feel free to ask the author of this blog what they are.

“As app-ads.txt gains wider adoption and as other DSPs follow our lead, there will be fewer and fewer opportunities for fraudulent entities in the digital media ecosystem.” 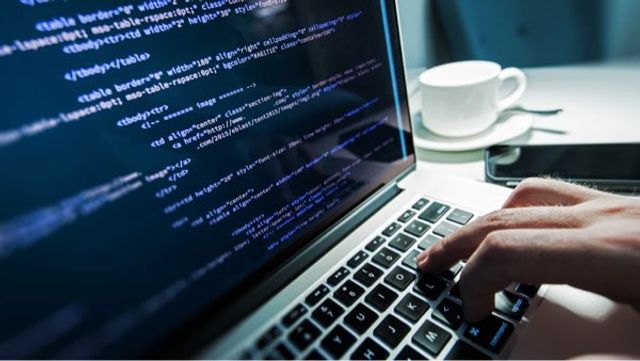