The traditional push advertising model has been the stalwart for all media companies on and off the web, however that model is increasingly coming under threat as consumers are empowered with the ability to ‘skip’ and ‘block’ those online ads, if you combine this with a greater intolerance around data privacy and the legislation that now surrounds it, all is not well in ad land, and those companies that feed off it, Including Adobe and Oracle.

Major advertising and marketing houses are now facing an existential threat in losing customers and revenues, including the lucrative retainers they have traditionally commanded to manage major advertiser spend.

And it continues, the 'disrupters' are now being 'disrupted.

(Apologies for the jargon; A DMP file is a file that contains data "dumped" from a program's memory space).

This is an extract from a recent 'Digiday' article that can be found here - paywall.

What happened with ITP and 2.2 most recently from Apple, they’ve started to render DMPs almost useless. If Chrome and Android go the same direction, which they’re leaning toward, with Google having an ITP-type solution in place, you’re going to wipe out like 80% of all cookies.

Clients that have been convinced that they can do their own trading using third-party DMPs like Adobe and BlueKai from Oracle, all of a sudden all of those investments are going to be a total waste.

If you’ve got a cookie-based solution that you’re doing all your training on and you don’t really see cookies anymore your five-year amateurization plan for buying like $5 million of software and then prorating your business case over a period of time is no longer, like, feasible.

The 'publishing' industry like numerous other online media content owners are now wringing their hands due to key changes being made to ad tracking, and data storage.

Apple have long taken the stance against 'data privacy' and this latest update will help you and me, but most definitely will impact the revenue models so many rely on to give us what content we want.

Publishers can’t seem to catch a break. With the continuous stream of anti-ad-tracking updates from Apple, and reports that Google is developing its own version for Chrome, many are feeling frazzled.

The developments have been reason for concern specifically for ad ops teams at publishers. But gradually, the attitude has started shifting, with many now predicting a potentially positive outcome for publishers in the long term. Naturally, there are some short-term worries

It appears that Apple’s infamous Intelligent Tracking Prevention (ITP) has taken another turn with the US tech giant announcing it’s latest 2.2 update. The aim this time is to restrict the ability of companies to measure traffic and attribute ads to site visits in addition to online purchases on third-party websites.

So, what are these poor souls to do?

Apple’s latest ITP update and further anti-tracking methods continue to impact the attribution and affiliate channel with publisher concerns on the rise and tracking capabilities being questioned. 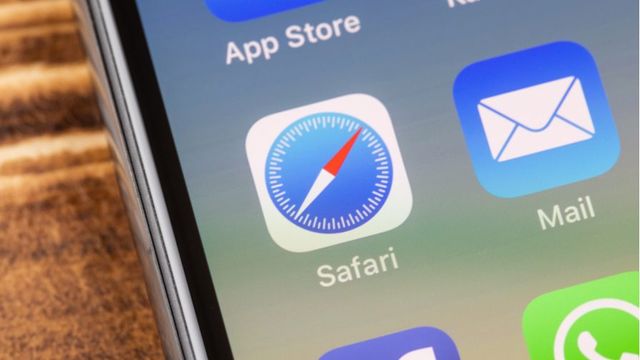