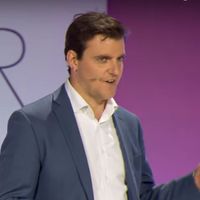 I often cite Matt Meckes, CTO of Cohaesus, when musing on this subject. I loosely paraphrase his view on life, you will know when an organisation has truly embraced digital, when they stop putting digital in-front of everything.

Am I surprised to see the decline of the Chief Digital Officer (CDO) role? Not really. For me, it always felt like a role that had been created because the business needed to be seen to be doing something, but "digital" was part of the Marketing department and not necessarily a board level necessity. Maybe it's the ex-recruitment consultant cynic in me, having seen many roles created for the sake of creating them - or just re-badging the CMO role.

Now we see a sharp decline, according this article in these roles being hired or created. The research shows that it has become more of strategy and technology play, over & above a market facing, sales & marketing function - this sounds like the Chief Technology Officer to me, or what the modern CTO should lead on - more than just "keeping the lights on". Am I being harsh? Maybe, but broad brush stroke that has been the view of IT historically.

"Looking ahead, we think that as transformation becomes part of the core business, the next step will be for the CDO to disappear. Digital transformation will become the responsibility of every member of the executive team."

I will argue that this is not the next step, this has to be now.

The Board, CEO, CFO, CHR, CMO, CTO, GC, CIO - basically the entire C Suite, Management structure, organisation needs to have the right mindset to truly embrace a "digital" culture. What is interesting is that there is no explicit mention of People in this piece.

People, Process and then Technology - in that order. Of course led from the front by the CEO, MD, whomever, with the right mindset. In Carol Dweck's mindset model, the Growth Mindset.

It's no wonder that Sataya Nadella of Microsoft has based the culture around this, and he is now leading a business which has transformed itself, and continues to do so and vieing for most valuable company in the world - it's the People play.

Digital - if that is even a thing? has to be in the DNA of the organisation, not a job title.

Previously, CDO roles tended to be filled by people from market-facing functions, including marketing, customer services, sales, or distribution. Now, however, organizations are increasingly seeking CDOs with strategy and technology backgrounds — those who are able to work at the C-level across functional silos and who are capable of understanding the disruptions enabled by technology. 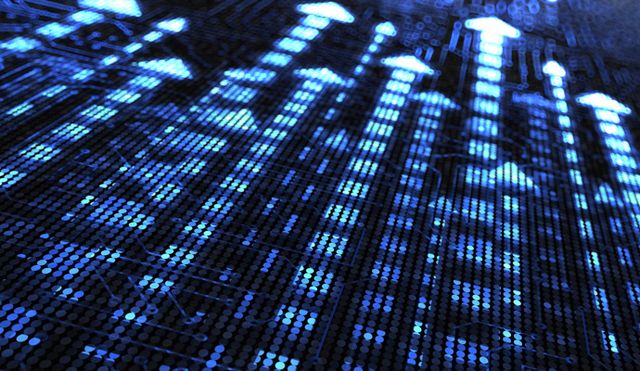 2019 and counting, going digital is still important, but at @stratandbiz they have noticed recently that the means of achieving that transformation have started to change: namely, fewer companies are appointing CDOs. https://t.co/rxBlZFRUNM pic.twitter.com/FQxaZLgfJW

Going #digital is, of course, still important. But is the #CDO position reaching a turning point? Read the full @strategyand study. https://t.co/kSTMN8s9zg

Has the chief digital officer hype reached a turning point?

New @strategyand study finds companies are creating fewer #CDO positions — and looks at how the role will evolve in the future | via @stratandbiz https://t.co/dIwOWWJkjW

Have we reached “peak” chief digital officer? We may finally be at a point where responsibility for #digital media is distributed throughout organizations. Where do we go from here? Via @stratandbiz https://t.co/QvRbInOW8W #SMchat #Innochat #SocBiz #DigitalBusiness

How to Drive Engagement through Sales Navigator
Alexander Low

How to Build out your LinkedIn Profile
Alexander Low

Will Social Media Ever Rule the Internet?
Tim Hughes

What can M&S, John Lewis, Debenhams and others learn from employee ideas that generate revenues?.
Stephen Sumner
repost  cancel