Social Media is now used by 3.196 Billion people world-wide, which equates to 42% of the world's population.

A friend of mine recently said to me "if somebody isn't on social media, what are they trying to hide?".  In the world of business, pretty much everybody, will in fact 530 Million people in the western world are on LinkedIn.  I would go so far to say, if you are not on LinkedIn do you really exist?

It also stands to reason that people will jump to a conclusion about a company by what the company and the individuals look like on social and what they post.  We all judge people and companies by their active and their passive behaviours on social media.

There was an event recently in London that hit the press because of the sexist attitude of the people attending.  People then "went after" attendees afterwards any people who had "pale, male and stale" LinkedIn profile was targeted.  Why?  Because the press was looking fo scapegoats.  If you had a "pale, male and stale" Linkedin profile , the press assumed if you had attended that event, you would be sexist.  You might not be, but that is the conclusion people were jumping to.

The same with M&A strategy, a companies strategy, tactics and price can be assumed from the attitude of the company and it's employees on social.

If as an organisation you want to be involved in M&A, you must be good at social.  There can be no excuses!

Social media is being employed by companies to help plan and execute their M&A strategies. According to a 2013 survey by global technology company Intralinks, more than 55% of dealmakers use online networks for deal sourcing. The survey also found that among those using such services, half on the buy side and 40% on the sell side had closed a deal sourced on an online network. The survey’s respondents ranked Twitter and LinkedIn as the top two platforms for use in M&A — both on current use and on expected future use. 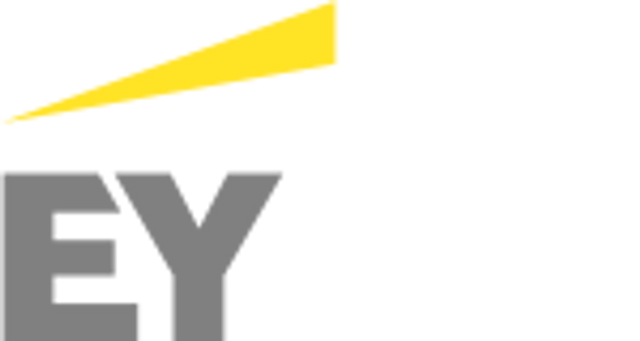