America’s second hand apparel market is expected to grow to $32 billion in 2020, according to an industry report. That’s up from $28 billion last year.

There's a growing movement based on some recent figures suggesting that 'pre-owned' has now moved into the mainstream.

A significant part of this shift started with eBay, a number of niche websites, and now social media appears to be the platform of choice with all those 'influencers' providing access to 'purchase' all those pre-owned' items that have people drooling over.

Pre-owned has to be good for the environment doesn't it? 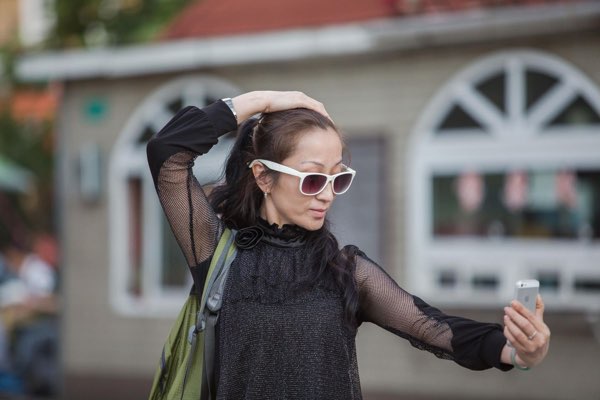 A number of years ago I was involved in trying to get a pre-owned start up off the ground, it was a great well funded initiative but it had an inherent flaw in the business model that made it doomed from the very start - as a result I persuaded them and their investors to close it down!

As I often say 'sometimes it's easier to give birth than raise the dead'.

I won't bore you with the details however below is an idea around their business model.

let's take a look at the so called 'fashion market' element of 'pre-owned where the logic of 95/5 most definitely stacks up. Clothing is somehow different from purses and jewelry. It’s more intimate and grows older less gracefully.

80% - 95% of a normal (not wealthy) person's wardrobe is made up of volume High St retail brands, ranging from Next, M&S, River Island and even Primark. Therefore in order for a 'pre-owned' company to leverage margin from these items requires a huge and costly logistical process.

This will range from pick up from 'sellers' location to a DC in order to perform quality control. The item (unless still new) will require some degree of cleaning, ironing, photographing and creation of associated content in order for it to be listed on the App or Website. It then requires storing in a warehouse for future pick/pack.

Once all of the 'cost' activities have taken place the item then needs to be listed at an attractive enough price for the 'retail' consumer to enable the seller to recover all related sunken cost - can you see where I'm going with this?

This is one of the key reason that 'pre-owned marketplaces' have been established on social commerce platforms like Facebook, Instagram, eBay etc, because the heavy 'cost' elements are carried out by the 'owner' of said items.

Even then would you really buy a used outfit from M&S, or Primark if you can get a new one for a couple of quid more?

The reality is with 'pre-owned' people want to buy that 'Tom Ford' suit or that 'Versace' dress for a fraction of the original cost all in the knowledge that the item will have been well looked after, and these (if lucky) items only account for between 3% - 5% of a normal person's wardrobe.

Some websites, like industry leader ThredUP, focus on brands that shoppers can find at malls. Others, like The RealReal and Poshmark, offer high-end designer labels and vintage pieces, which usually means they’re at least 20 years old. 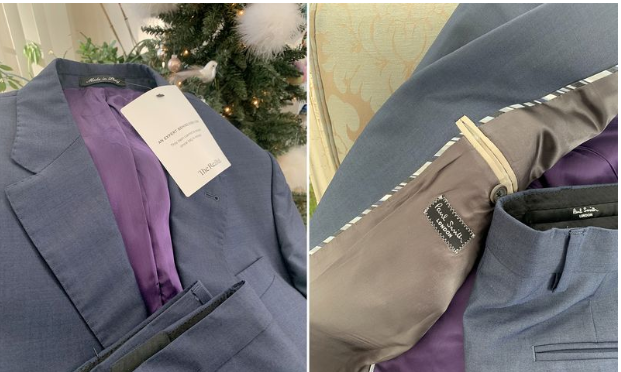 So why do the analyst believe that 'pre-owned' is a growing phenomenon?

The answer is the low cost access to a global audience by anyone with an internet connection on any device and a social media presence.

So, I'm not yet convinced that 'pre-owned' is a major player in retail's future, but it's definitely a part of social commerce's future.

My reasons for loving “pre-loved” are personal. I like items that have some history. I also appreciate the possibility that by going pre-worn I won’t run into my sartorial doppelgänger, which is increasingly an issue as global brands and retail chains proliferate. 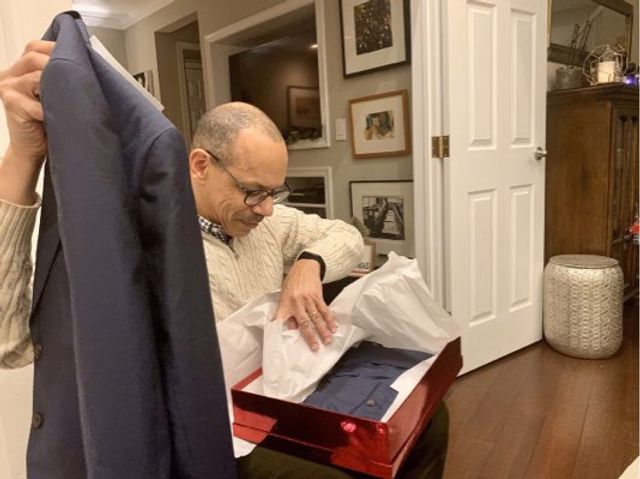