Here we go again. "Young people quit Facebook in droves" comes around nearly as often as 'red wine is good for you' and 'sharks spotted off the coast of Cornwall'.

You know what? It doesn't matter. Facebook owns Instagram which is hoovering up a lot of the teenage defectors. It's not bothered about Snapchat - and if it were, it would simply buy it.

As for the teenagers themselves, a quick survey (my 13 year old godson and his 17 year old sister) revealed that they are utterly bemused by the fuss around social media demographics.

As far as they are concerned, Facebook is a right of passage. Exciting to get on your 13th birthday, but ultimately a bit boring compared with Snapchat YouTube.

But they'll keep a Facebook account to stay in touch with their folks. It's the digital equivalent of having to sit down to supper with your parents every evening. You moan about it all the time, but you'd miss it if it wasn't there.

“Facebook has a teen problem,” says Bill Fisher, UK senior analyst at eMarketer. “This latest forecast indicates that it is more than just a theory. Until now it has been able to rely on platform shifters being hoovered up by Instagram. However, leading the charge for younger audiences is Snapchat. There are now some early signs that younger social network users are being swayed by Snapchat.” Fisher says that in the last three years Snapchat has more than doubled its take-up rate among UK users of social networking sites and apps to 43%. 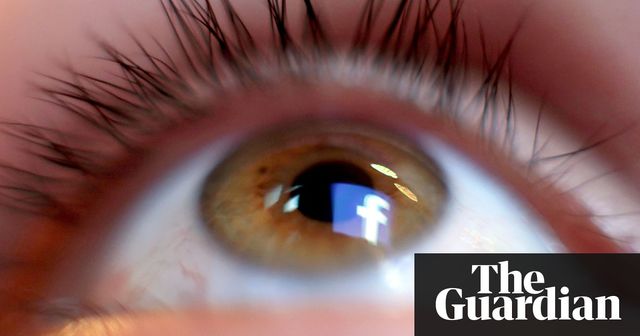