Some months ago via Social Media (Twitter, then LinkedIn) I met someone who seemed to resonate the same concerns around the massive growth in 'Ad Fraud' in the digital space. For those of you who are regular readers of my blogs you will know this is a subject matter I've been banging on about for the last 6 years.

As more and more web browsers are having to adapt or die in the increasingly draconian world of data privacy, the impact is being felt none more so than in the industry that continues to assume the mantle of 'Emperor's New Clothes', which is that of the fraudulent ridden, digitally intrusive programmatic ad tech industry.

The latest 'Juniper' research suggest that ad fraud is set to rise to circa $100 Billion by 2023, and now with video streaming in all its glory gathering pace with Prime, Disney, Netflix, Comcast and many others I've no doubt your media agency will be actively encouraging you to place a few of those hard earned advertising dollars into a variety of streaming platforms.

Connected TV advertising* is a small, but rapidly growing portion of digital advertising, and it’s competing directly with traditional TV advertising. In our inaugural forecast on CTV spend in the US, we expect the channel to grow 37.6% this year to reach $6.94 billion. By 2021, it will surpass $10 billion.

So if the stats are right circa 10% of that figure is going directly into the pockets of fraudsters something the ad industry and you should be utterly ashamed of. 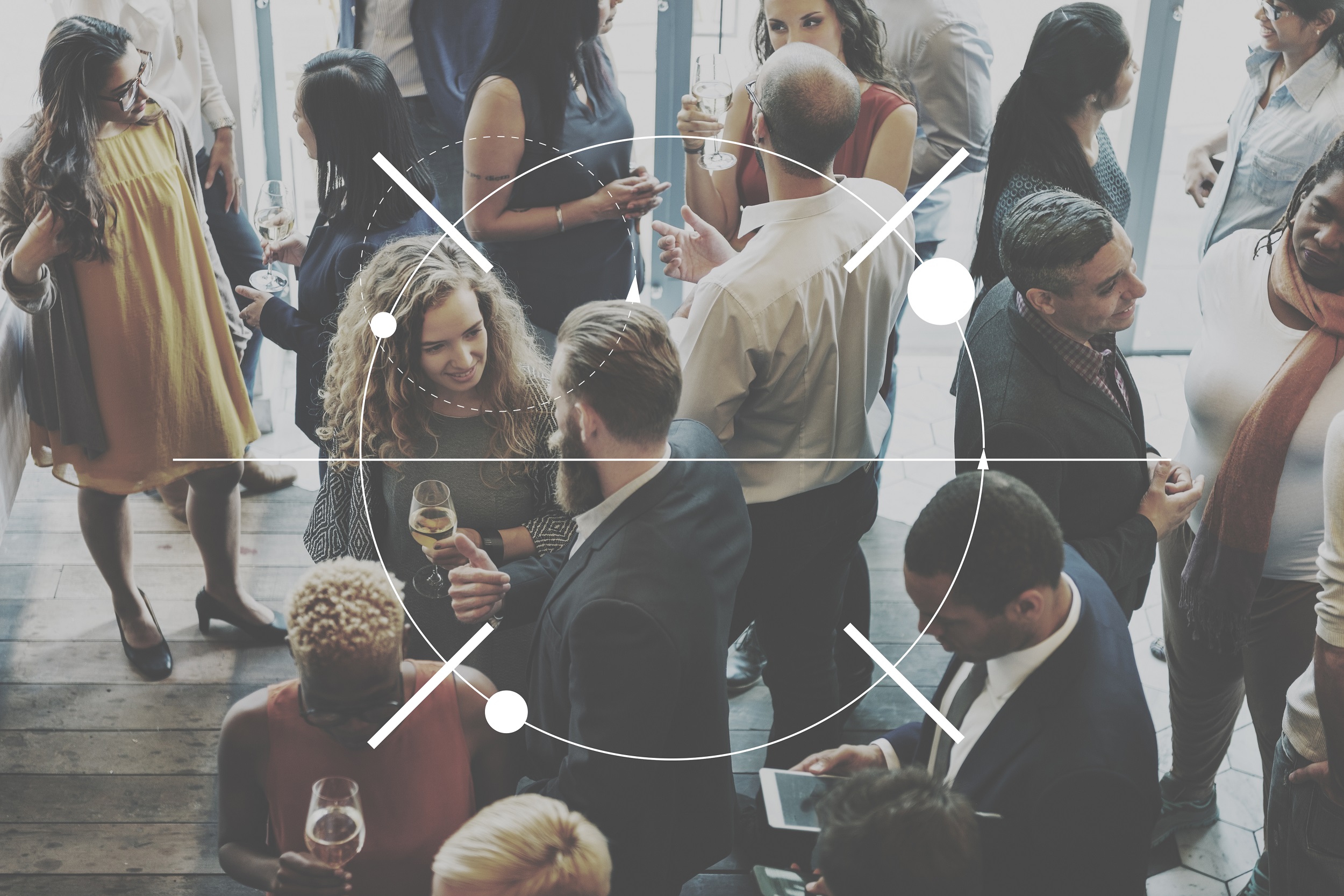 The forecast from Juniper also suggest that in what is still the wild west of digital advertising most of the increase in fraud will occur when ad tech and programmatic is fed into our Smart TV devices, which by the way is already happened........

If I was actively being encouraged to place my marketing budget into OTT activity I would be pushing my agency for more transparency on how it's being used.

And if not, in my opinion you and that agency you use should be sacked for gross negligence of company finances and culpable in that fraud.

“It is far from guaranteed that any of the new services will be successful in terms of gaining large audiences,” Haggstrom said. “But low-priced, ad-free services from Apple and Disney will likely make platforms that do have ads less attractive to consumers than they currently are.” 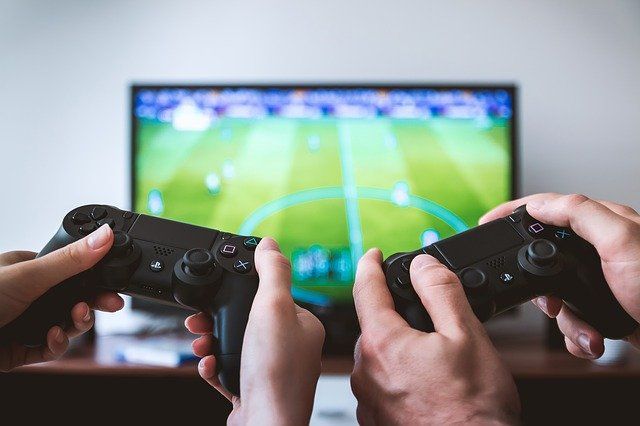