This is a great article by economist and statistician Tim Harford. Not just because it's about one of my favourite films, but because it nails many of the challenges that face us when we try to imagine the future.

Look back 25 years and it seems inevitable that the Internet, e-commerce and social media would rise to dominate our lives. Except it wasn't. I can remember hearing a pitch from a client, about 1986, who wanted to people to be able to order groceries from their computer.

Like all good agencies we accepted the request (it was a good deal at the time) and smiled once ourvisitor had left. "It will never fly" was the general comment after the door had closed.

I feel the same when people talk about driverless vehicles and all you hear is endless commentary about convoys of autonomous trucks ploughing up and down the motorways and highways of the world.

Autonomous vehicles are going to change our lives far more than we can possible imagine - hands free driving barely scratches the surface. The same for blockchain. The disintermediation of banks is going to be about as significant as the obliteration of the high street travel agent by lastminute.com and the like.

So enjoy the article. (By the way the 'sequel' to Bladerunner is out in October. And it still takes place in a world where Atari is one of the dominant brands. Goes to show, you never can tell.)

"When we try to imagine the future, the past offers two lessons. First, the most influential new technologies are often humble and cheap. Mere affordability often counts for more than the beguiling complexity of an organic robot such as Rachael. Second, new inventions do not appear in isolation, as Rachael and her fellow androids did. Instead, as we struggle to use them to their best advantage, they profoundly reshape the societies around us." 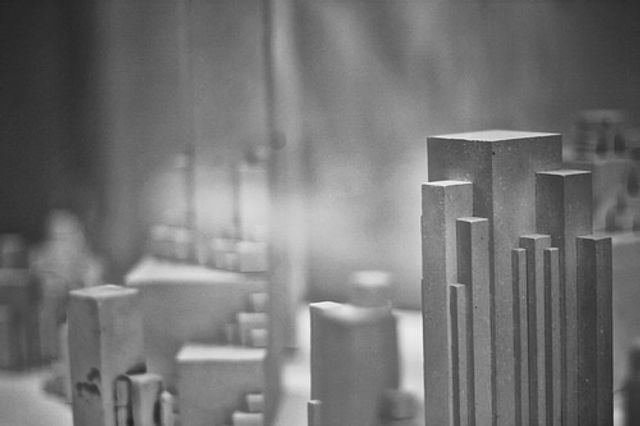 Paper, barbed wire, shipping containers. What we get wrong when thinking about technology. https://t.co/LmipvMxlEy via @TimHarford