In what I can only describe as really heavy rain, was a young man, probably early 20's, and he didn't appear to have a jacket or umbrella as respite from the soaking he appeared to be getting.

I was working in my front room, so I could see him from my house and wondered what on earth he was doing going from door to door without a jacket or an umbrella, also it seemed he had nothing to hawk.

I'm not sure why but he caught my eye, so I watched him going 'knock knock' to a few more of my neighbours doors. After he had tried a few doors with no response, he walked away and I went back to what I was doing.

A few minutes later he returned, and he still didn't have a jacket to shelter him from the rain, I watched as he went over to my car which at this stage was parked on the road outside of someone else's house because my Daughter didn't want to put it in the garage from the night before.

"What on earth is this guy doing" I said to myself (expletives deleted) as I stood up to watch him closer. He proceeded to lift up my screen wipers  and place a note under them, "pretty futile in this rain" I thought. I assumed he was just putting flyers through peoples doors and now thought it a great idea to continue with cars seeing as he couldn't get anyone to answer the door.

I'm not sure why but I decided to go out and ask him what he was doing putting flyers on my car in what is a residential neighbourhood?

He turned to me and looked very sheepish when I told him it was my car that the unwanted flyer was going on. 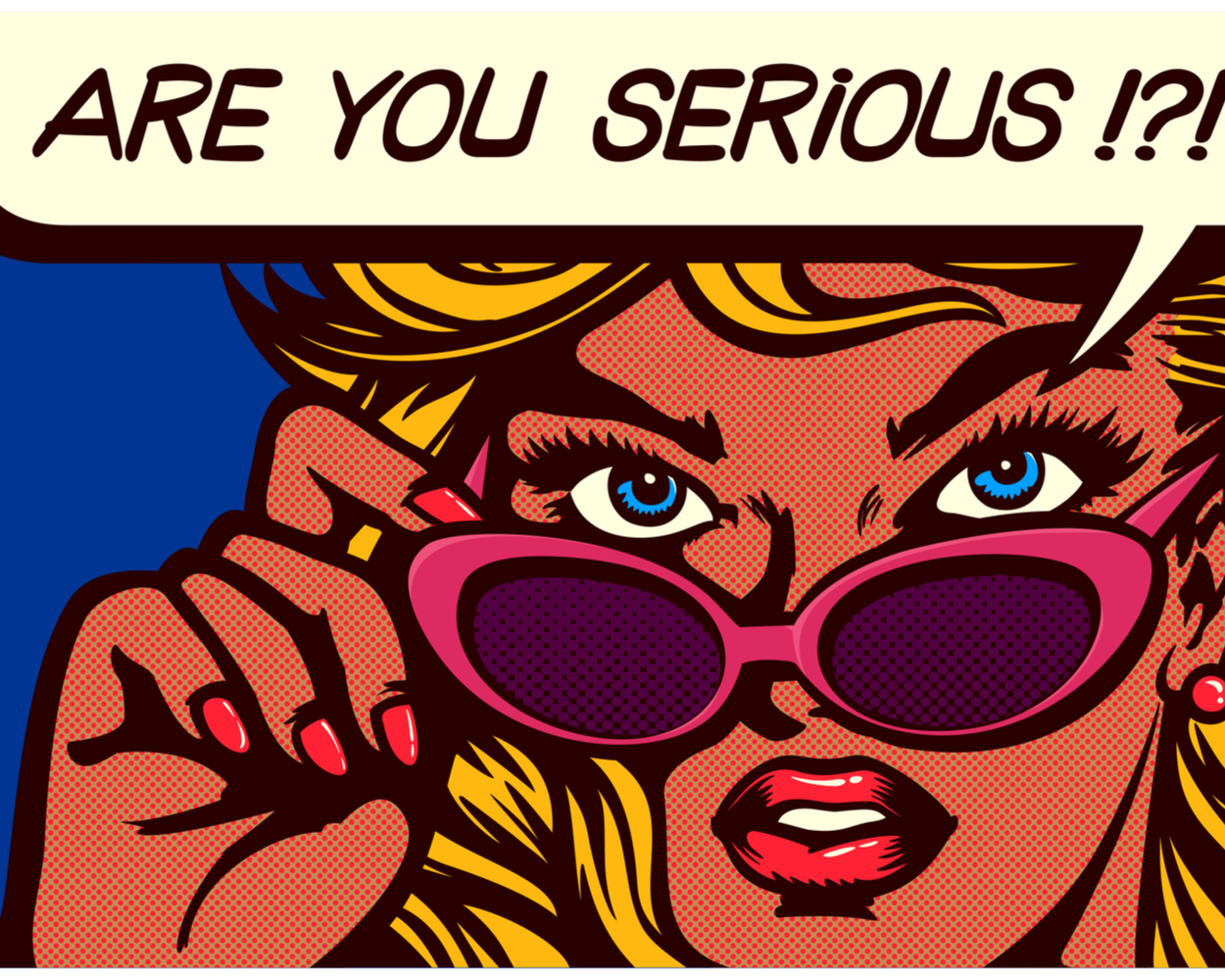 Then he declared what his motives and intentions were "I'm really sorry, I came down the road and thought I could pass by the parked cars easily, a lorry came up the other side, and in the rain I had to swerve", it was at that point I looked at the car and saw a slight scuff mark where his car had 'brushed' past mine.

This poor young guy was in a considerable state of shock, mainly as it turned out he'd only passed his driving test a few months before, on this day he was driving under his Mum's insurance and was going back to her house in the Lake District. He frantically asked if we could resolve it without going through the insurance company.

I had listened to his story, he was at University,  and was around the same age as my Daughter, I could see his distress and decided that he had probably learned a lot from the experience, so we decided to not pursue it any further. I'm pretty sure he spent the next few days waiting for the phone call to let him know how much the repair was going to be - we also decided not to make that call.

I won't bore you with the rest of the story, but suffice to say we didn't contact the insurance company, and I never contacted him again. We got the 'scuff' fixed at a local garage, and as it was a 'cosmetic' fix the cost was negligible.

But....I kept his very soggy note that included his apologies and phone number explaining what had happened.

What stood out more than anything else for me was how pretty awful his writing was, I looked at mine, my Wife's, and our Daughter's handwriting and found that actually writing something down is one of the things that seems to have deteriorated over the years, our ability to legibly write something down had almost qualified us as Doctors whose prescriptions are so difficult to read you wonder how they ever made it through training.

We live in an age of texting, and typing (with grammar and spell check built in) on all kinds of machines, it seems we're forgetting to put pen to paper, so I've committed to working on my own handwriting skills with a view to improving them, but above all I wanted to get back into 'writing stories'.

As you can tell from this little story, even the everyday stuff can be of interest to someone. As for my handwriting skills, lets just say its 'work in progress'. 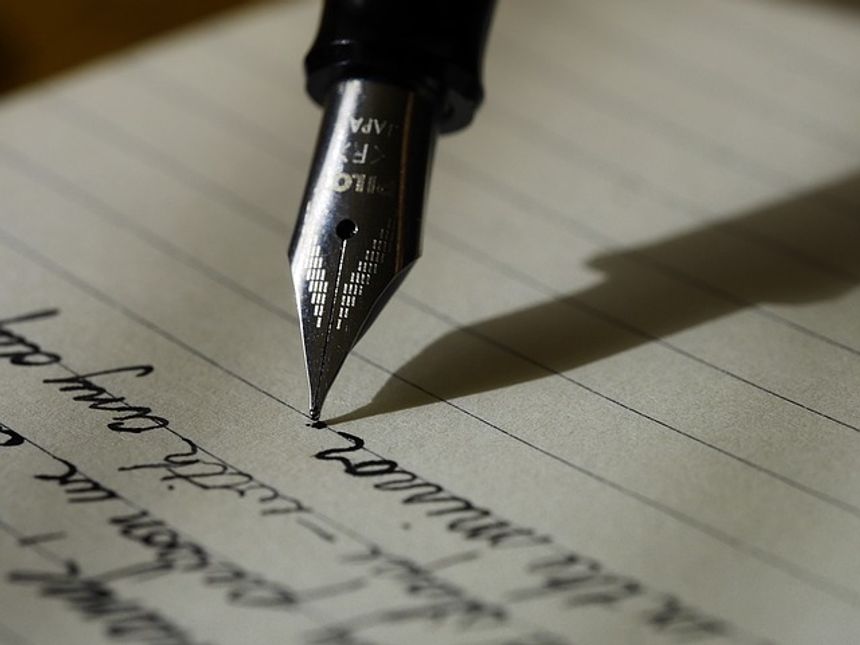